Every year I try and post a “Best Of” the year. It’s a good exercise, looking through all your work for the previous year and can only help you going forward. When I started, I would get them done in late december or early January. The last few years… it’s been more like the middle of the next year. 2015’s list is no exception! I started with a big list of photos I liked, then narrowed it down to a smaller list of photos. Maybe next year these won’t show up until 2018. Here are my final picks for 2015, in no particular order: 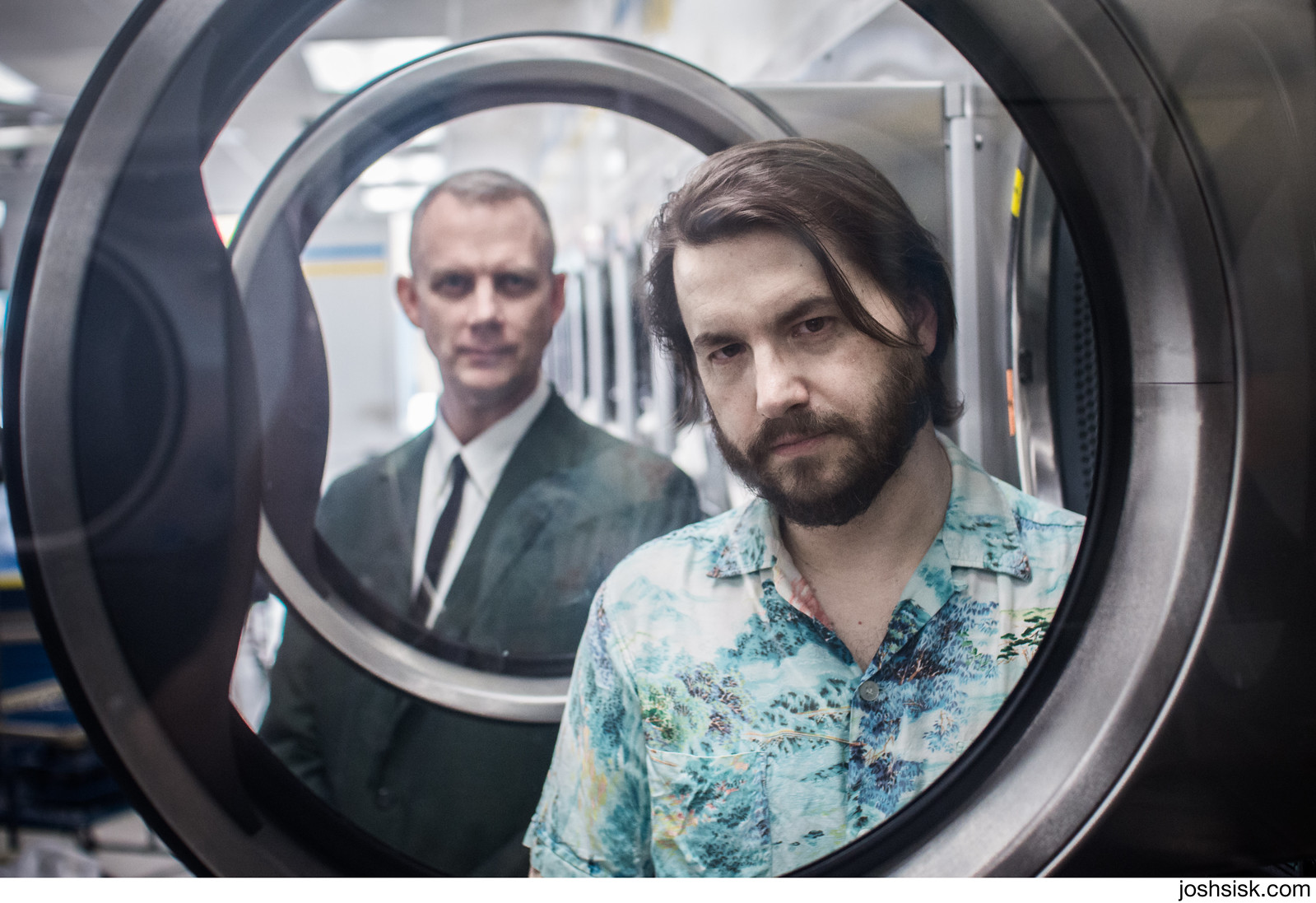 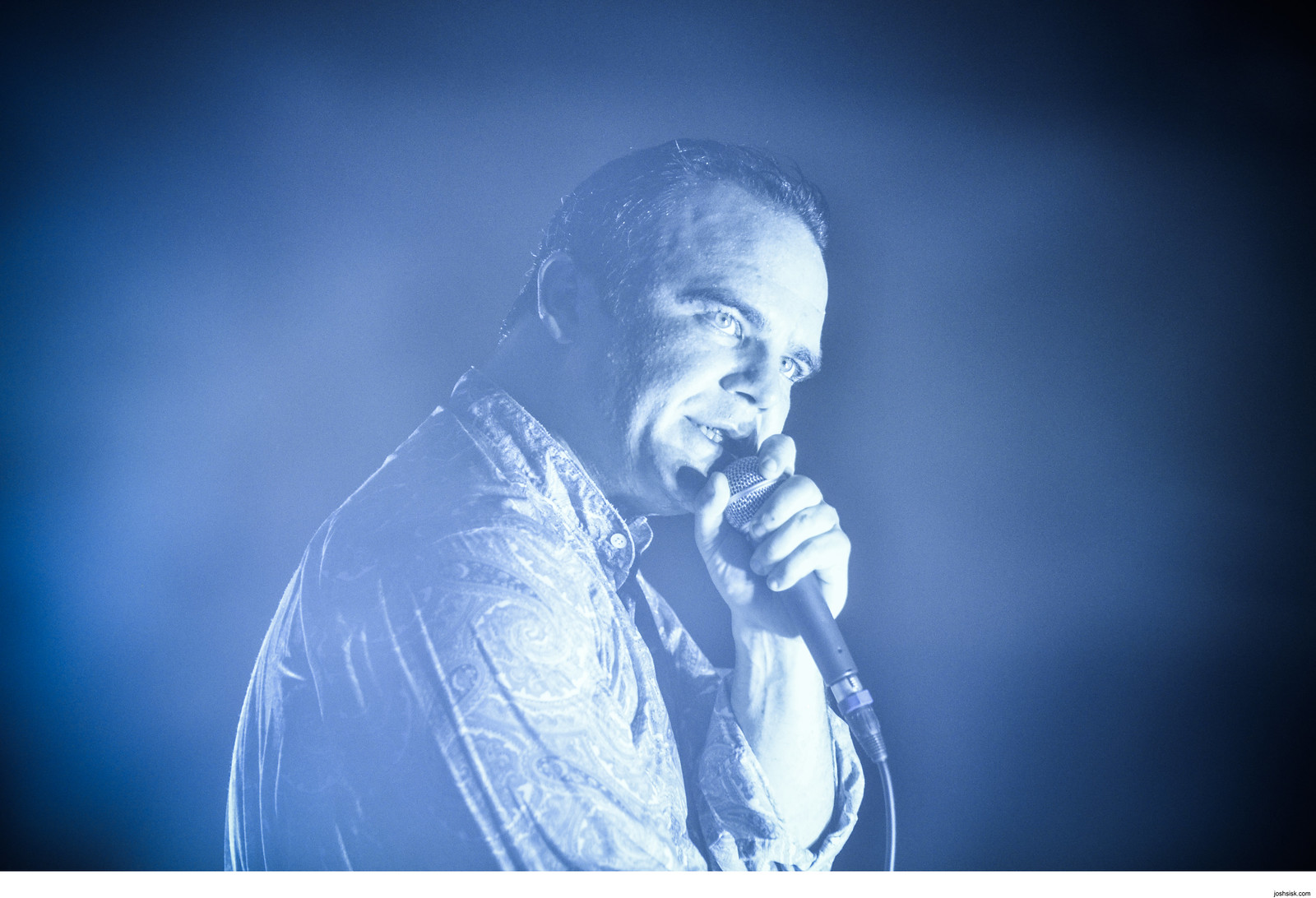 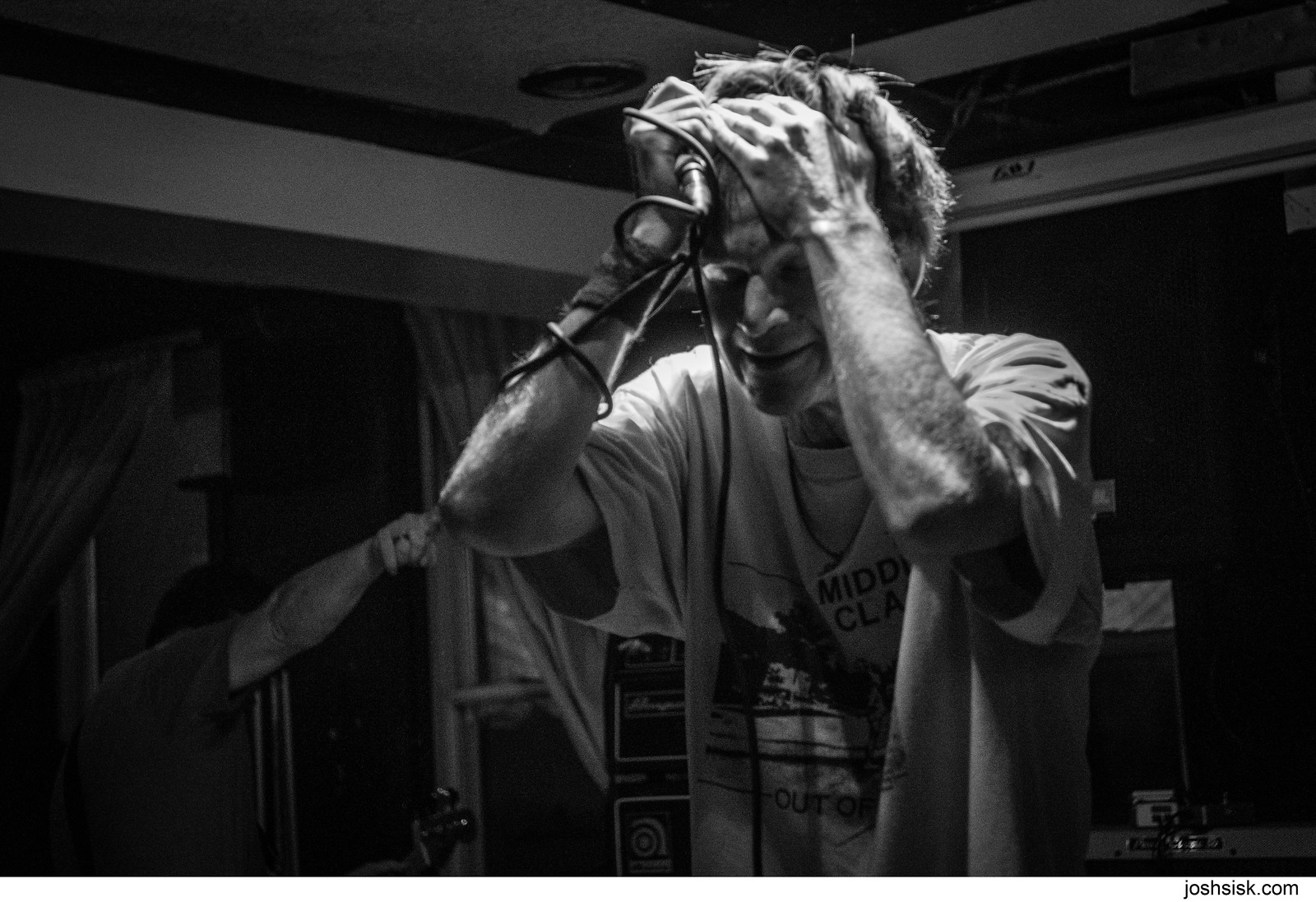 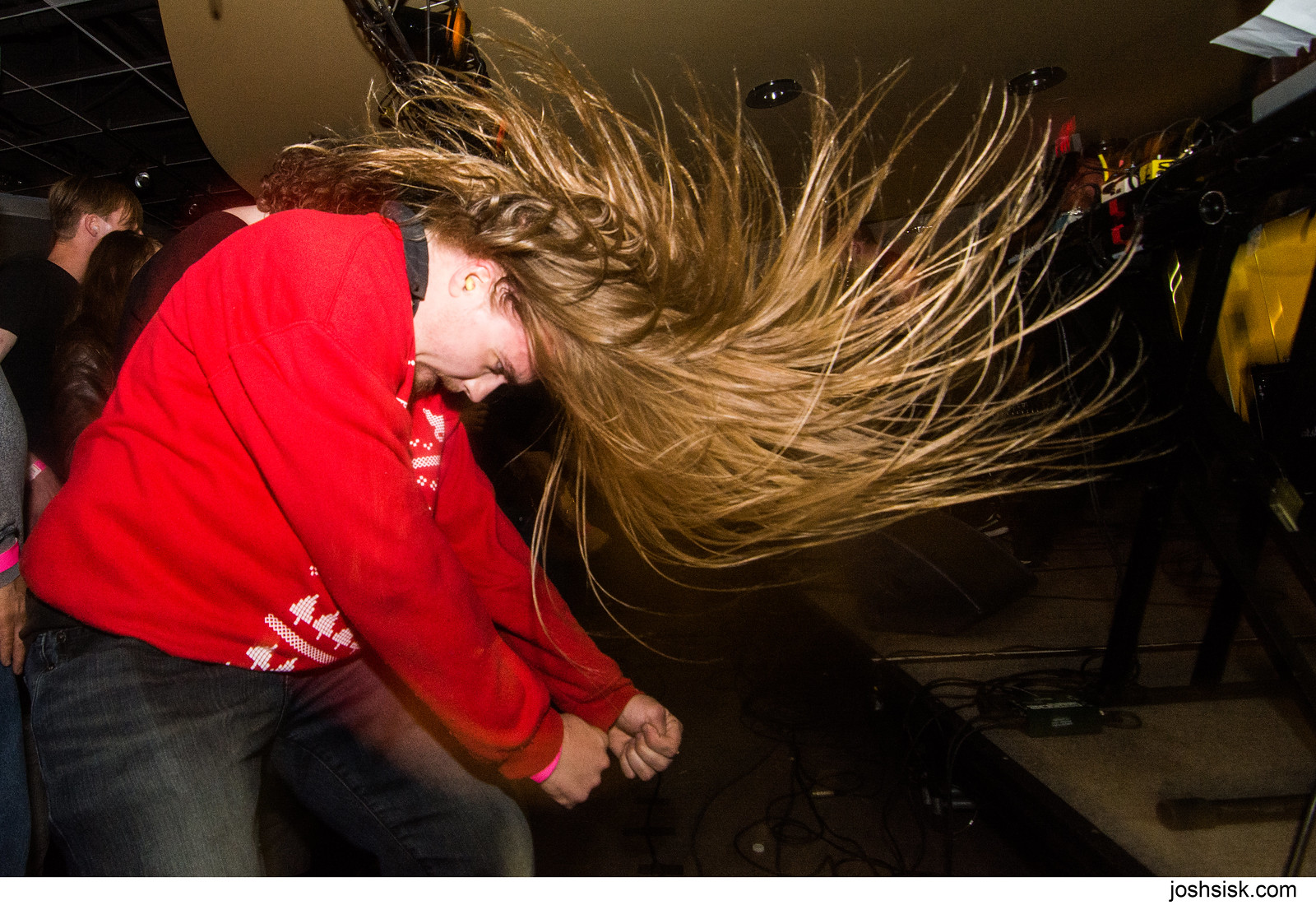 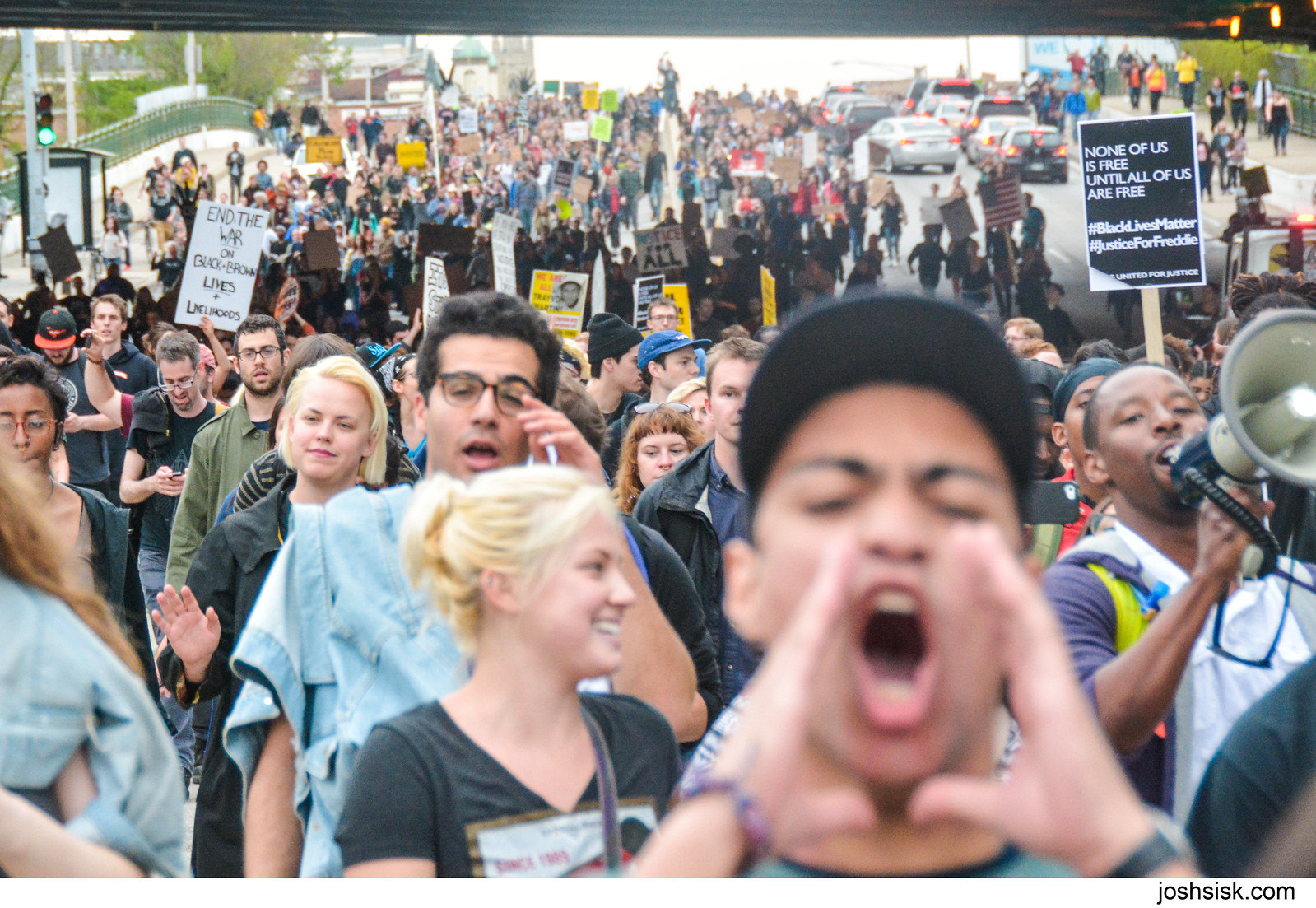 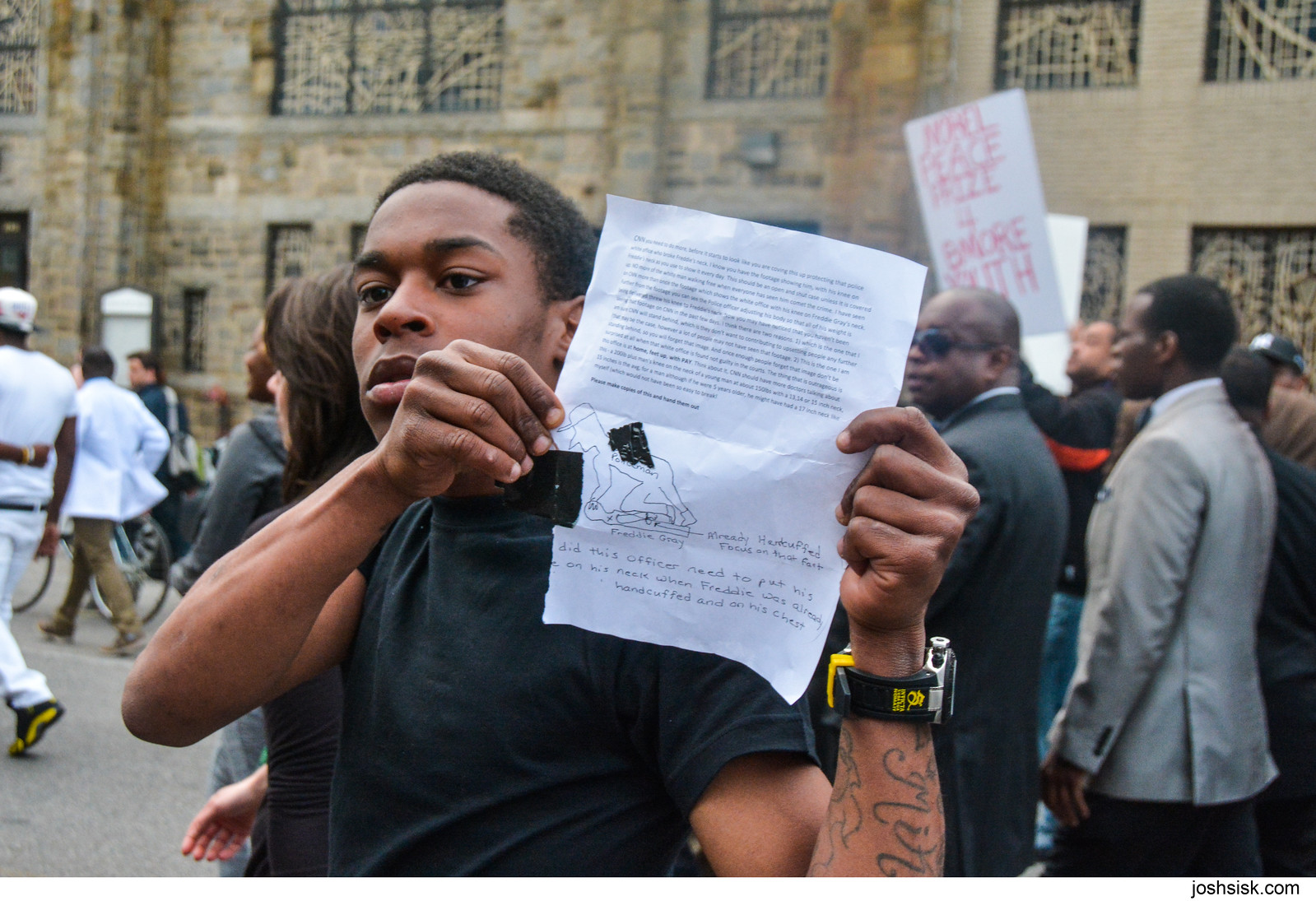 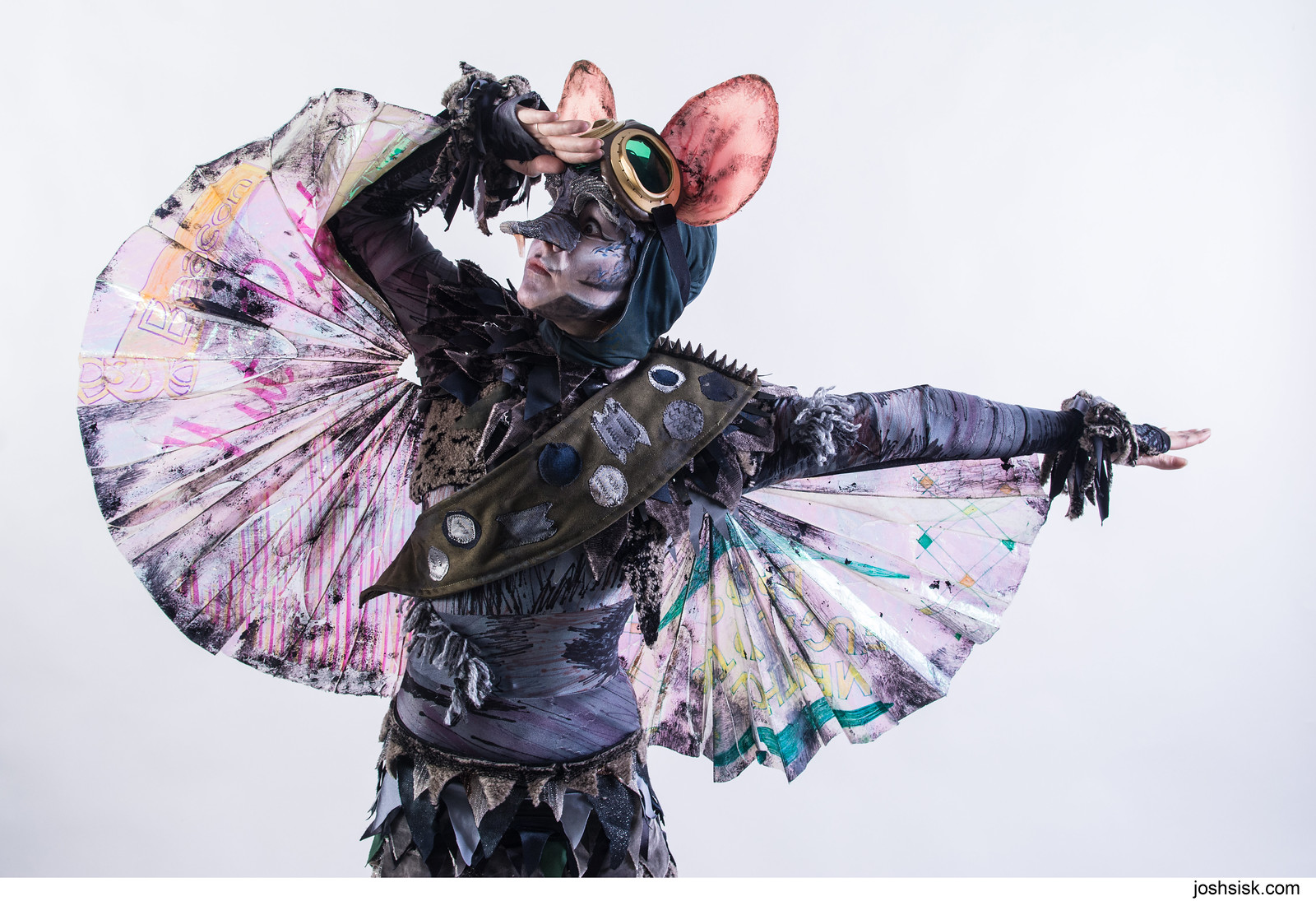 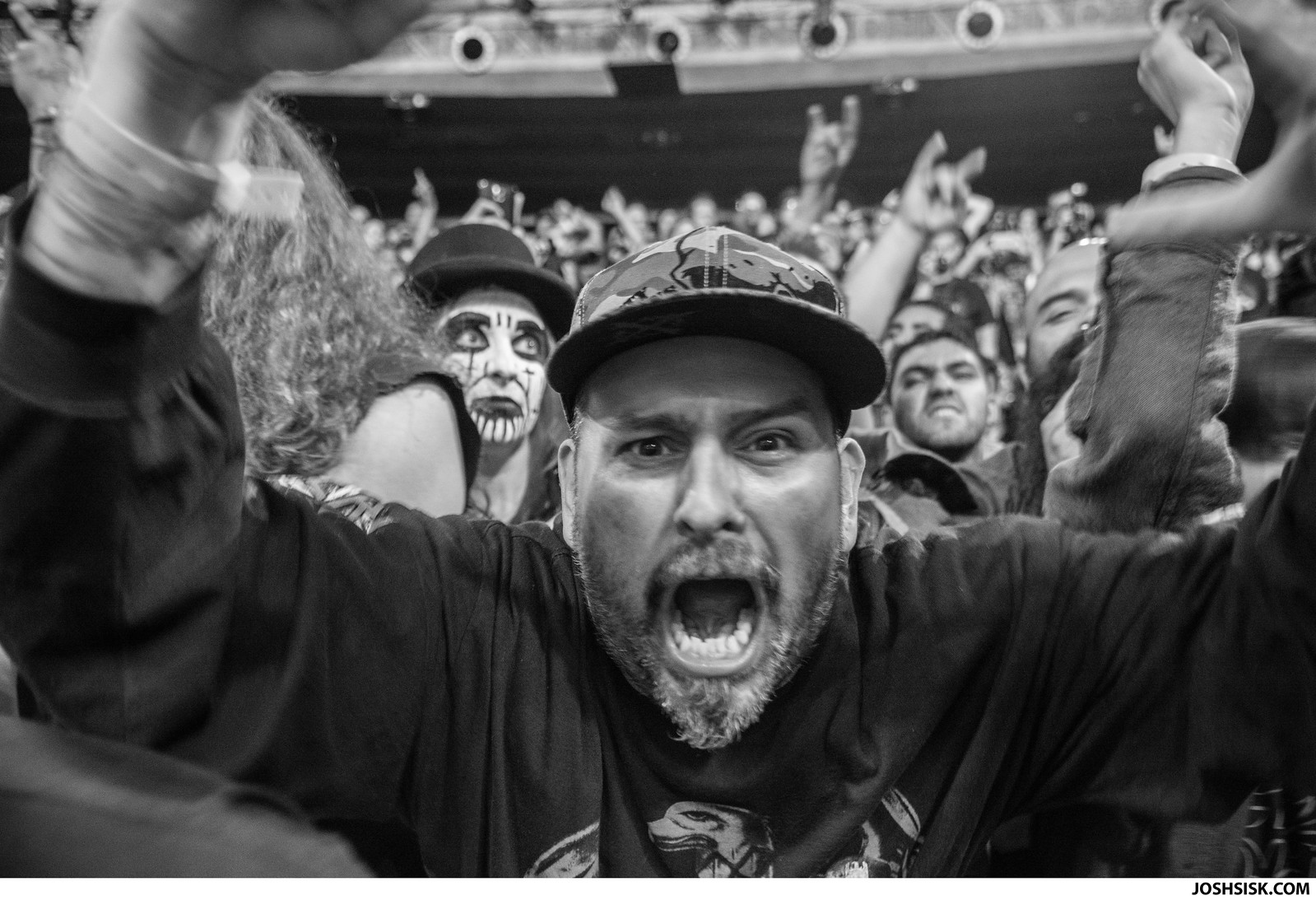 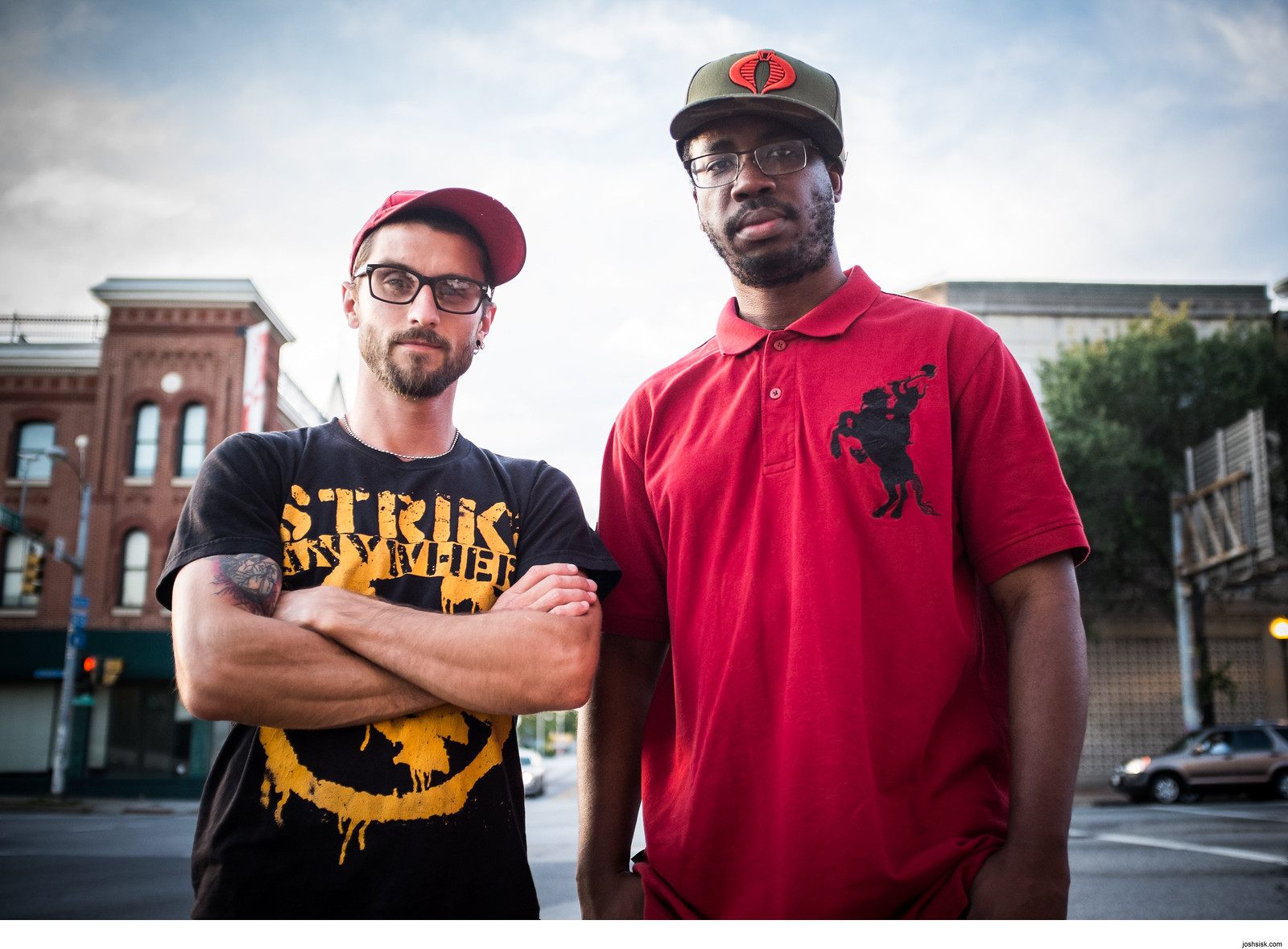 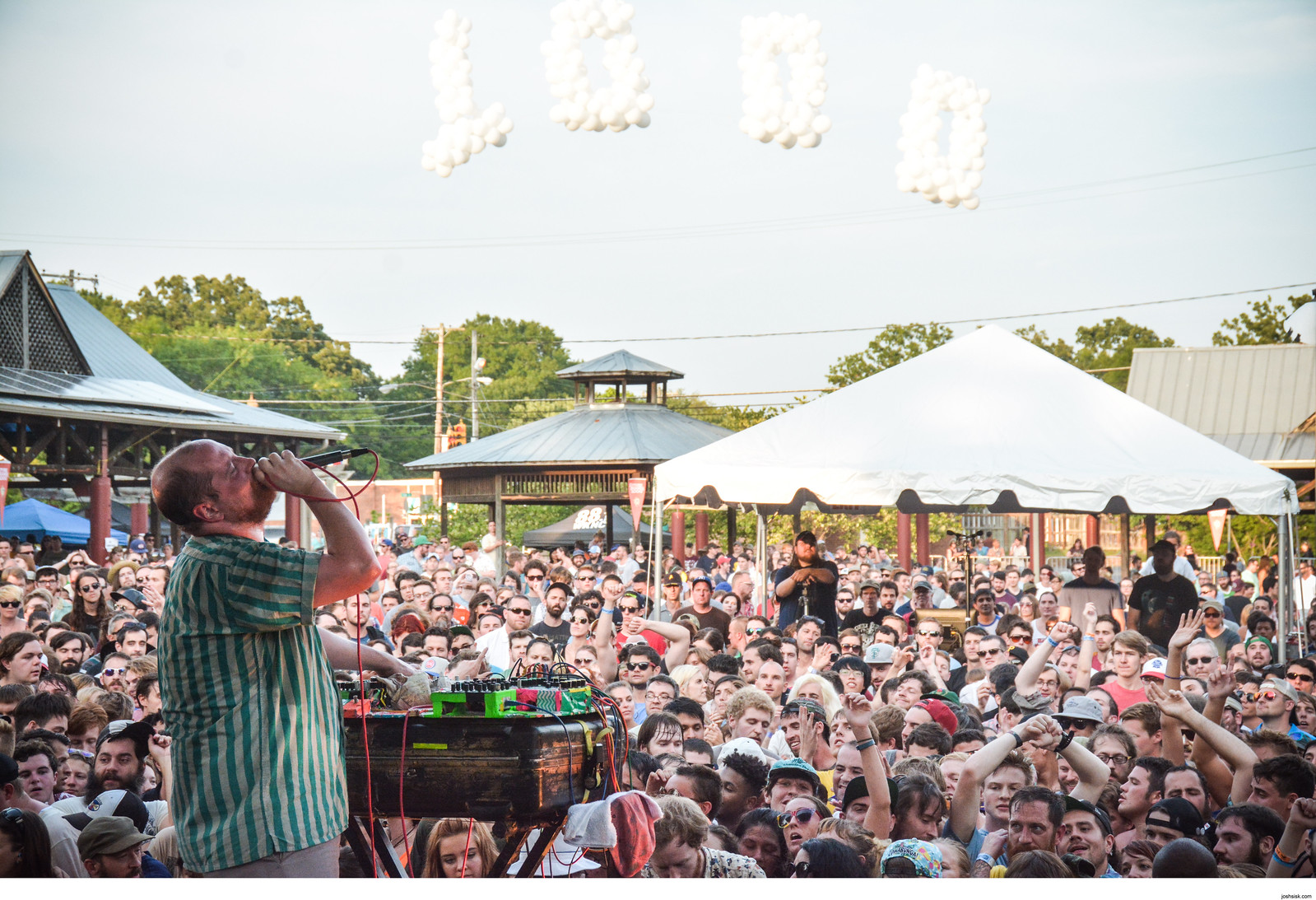 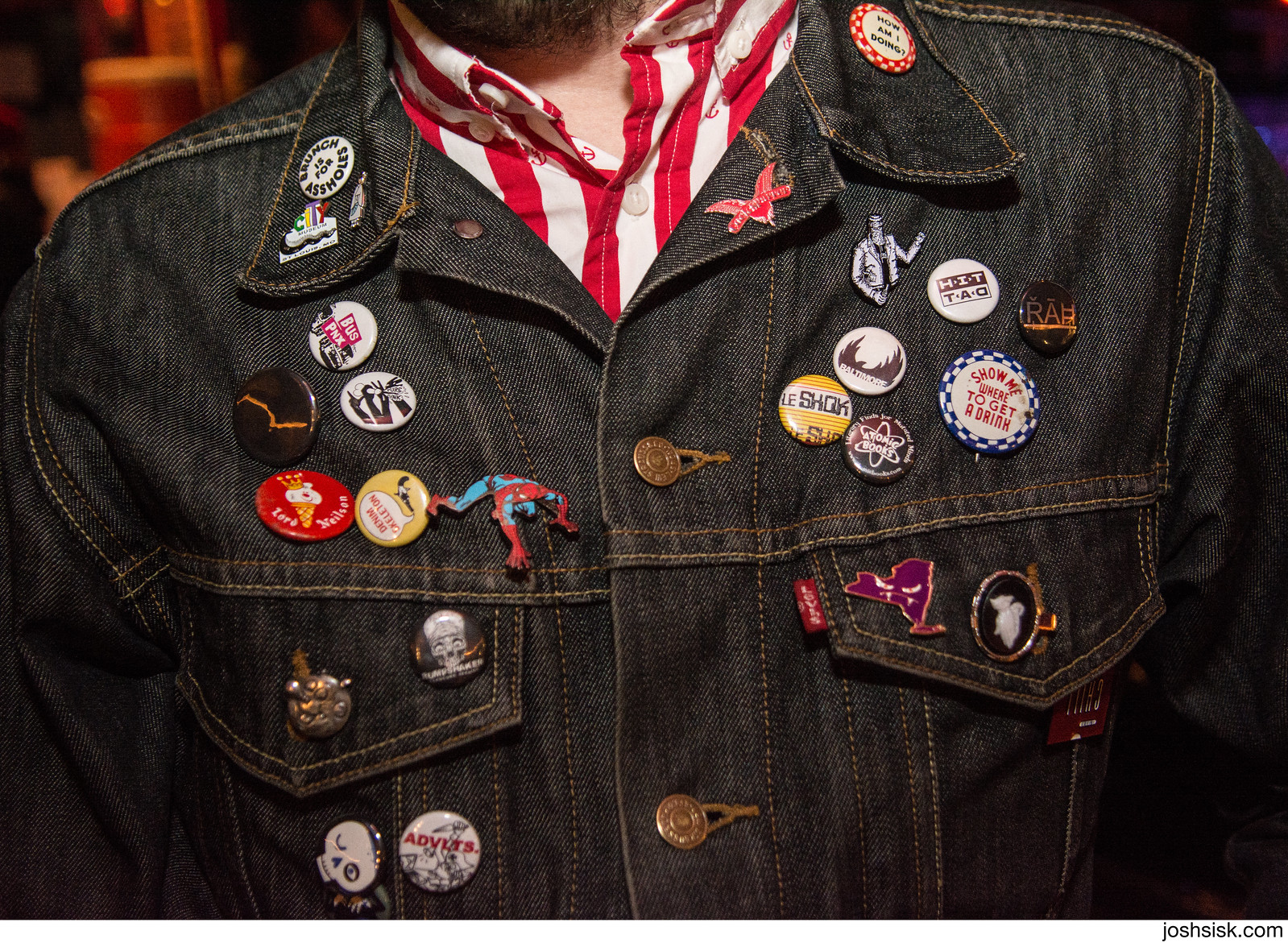 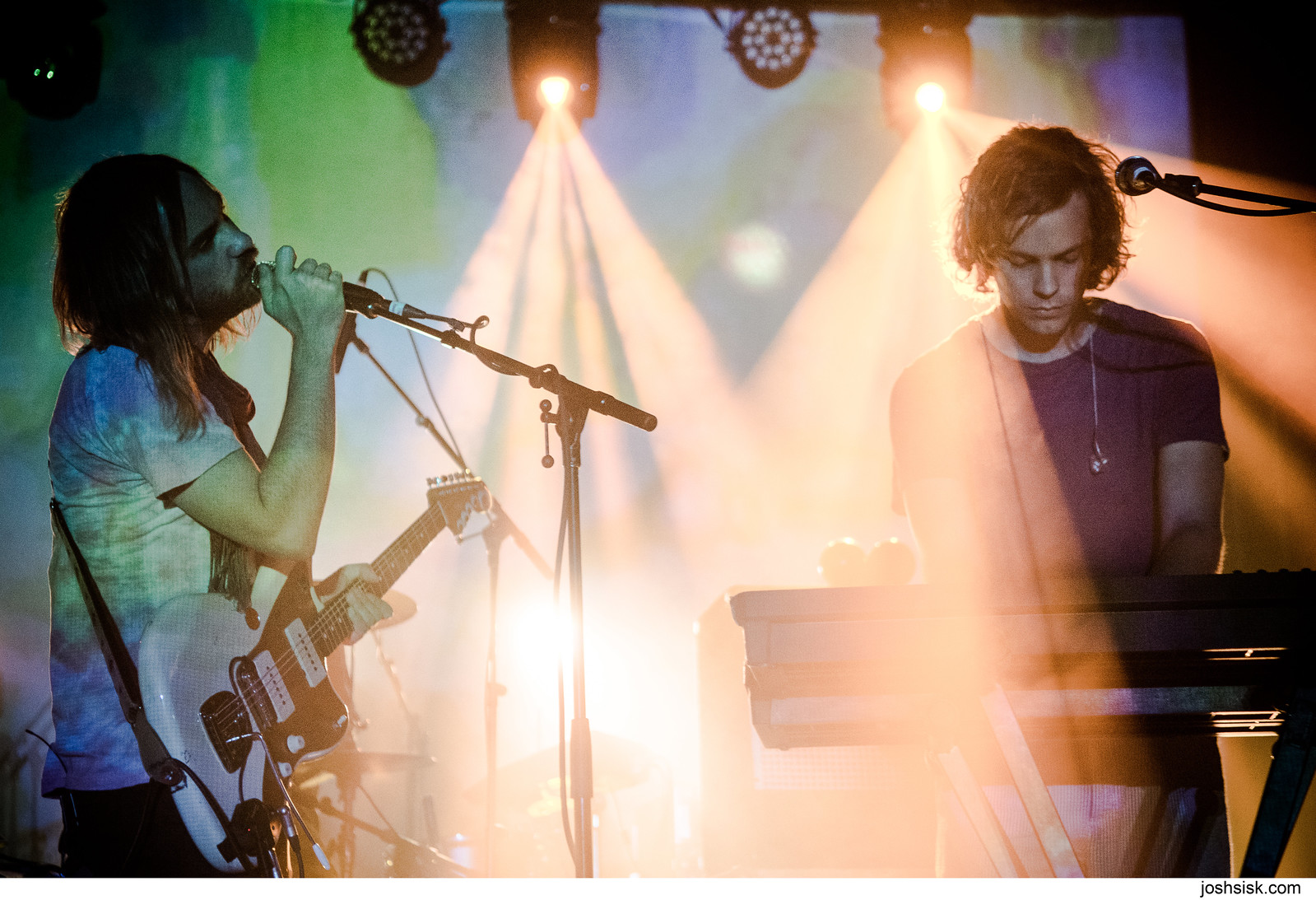 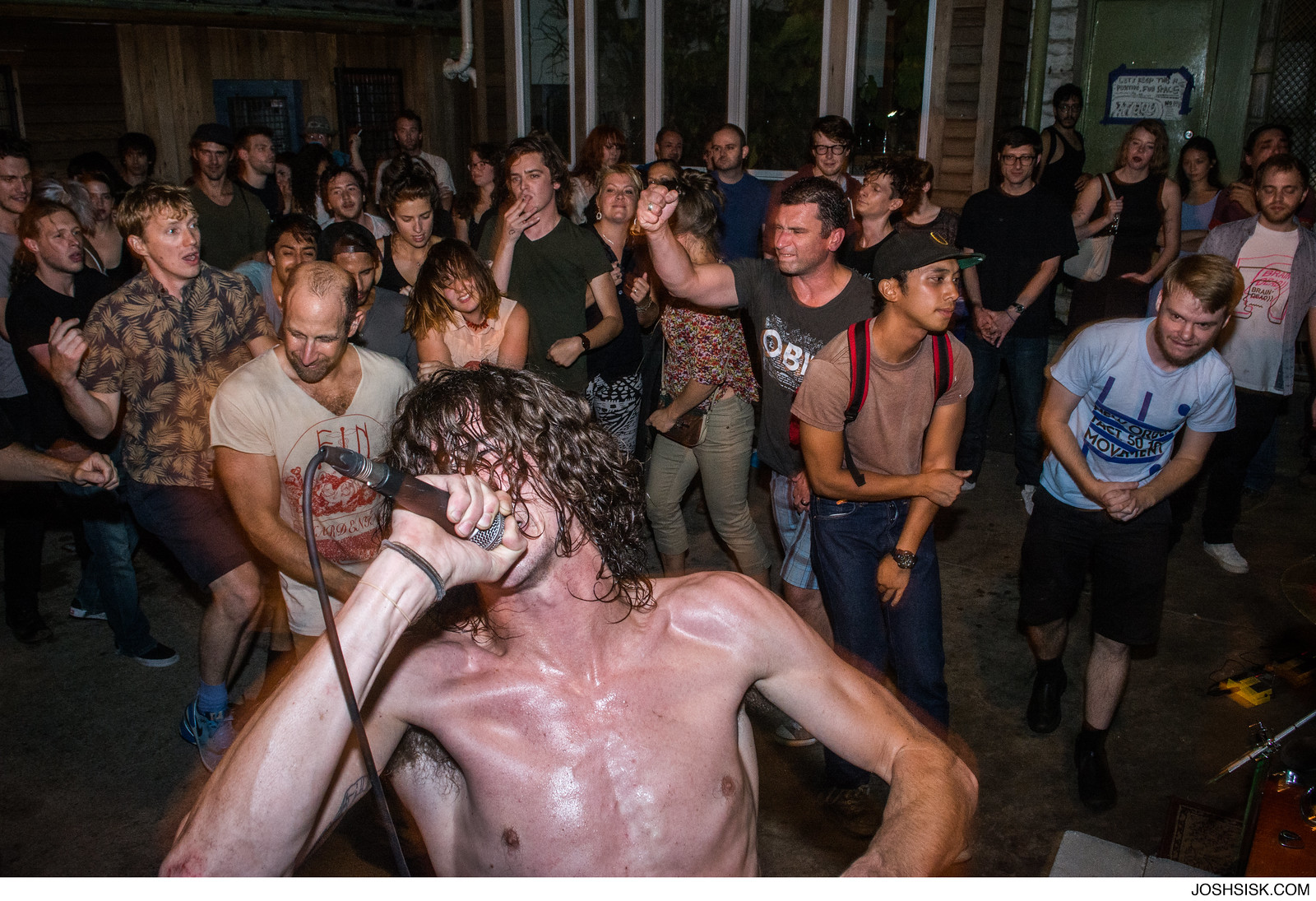 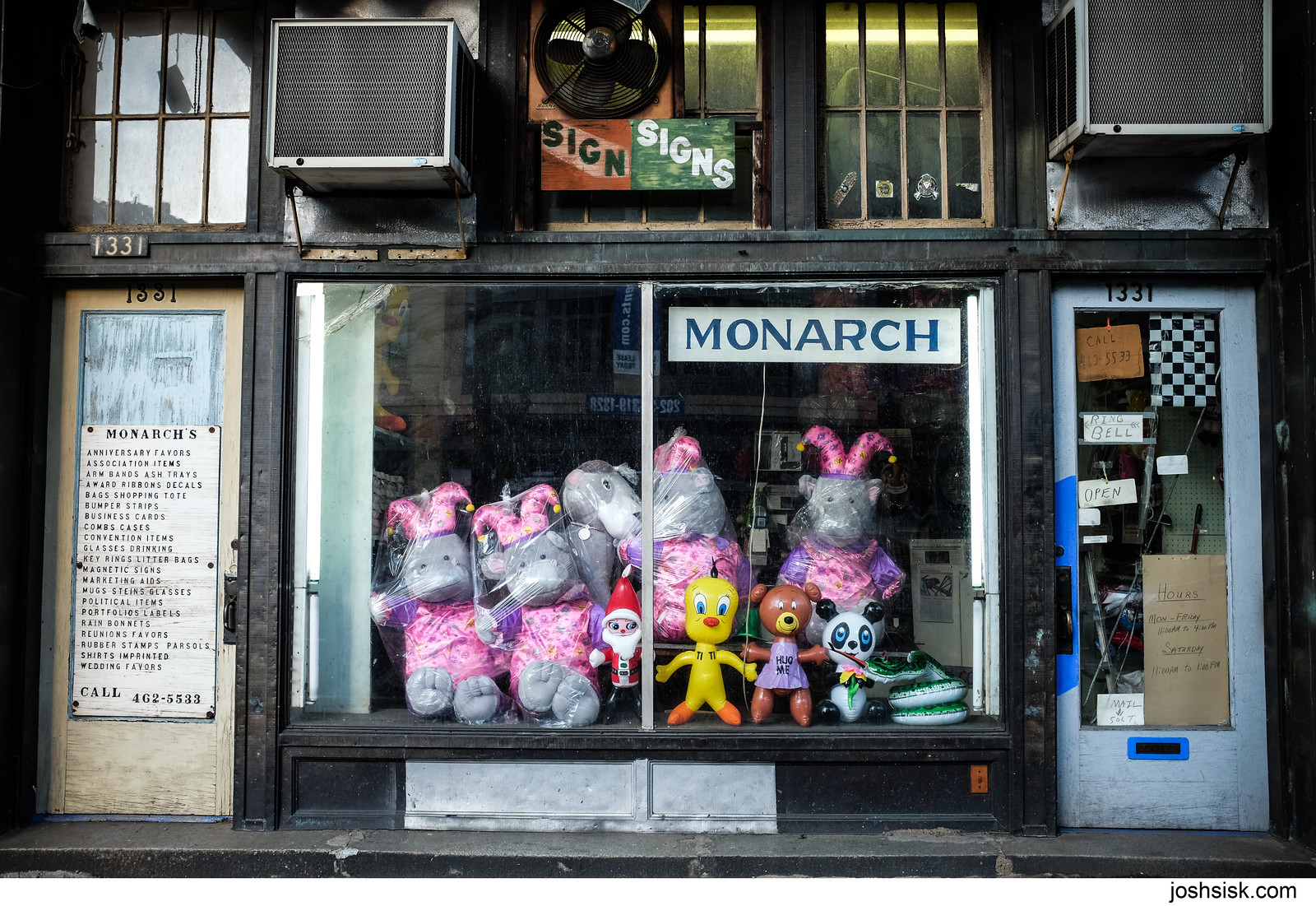 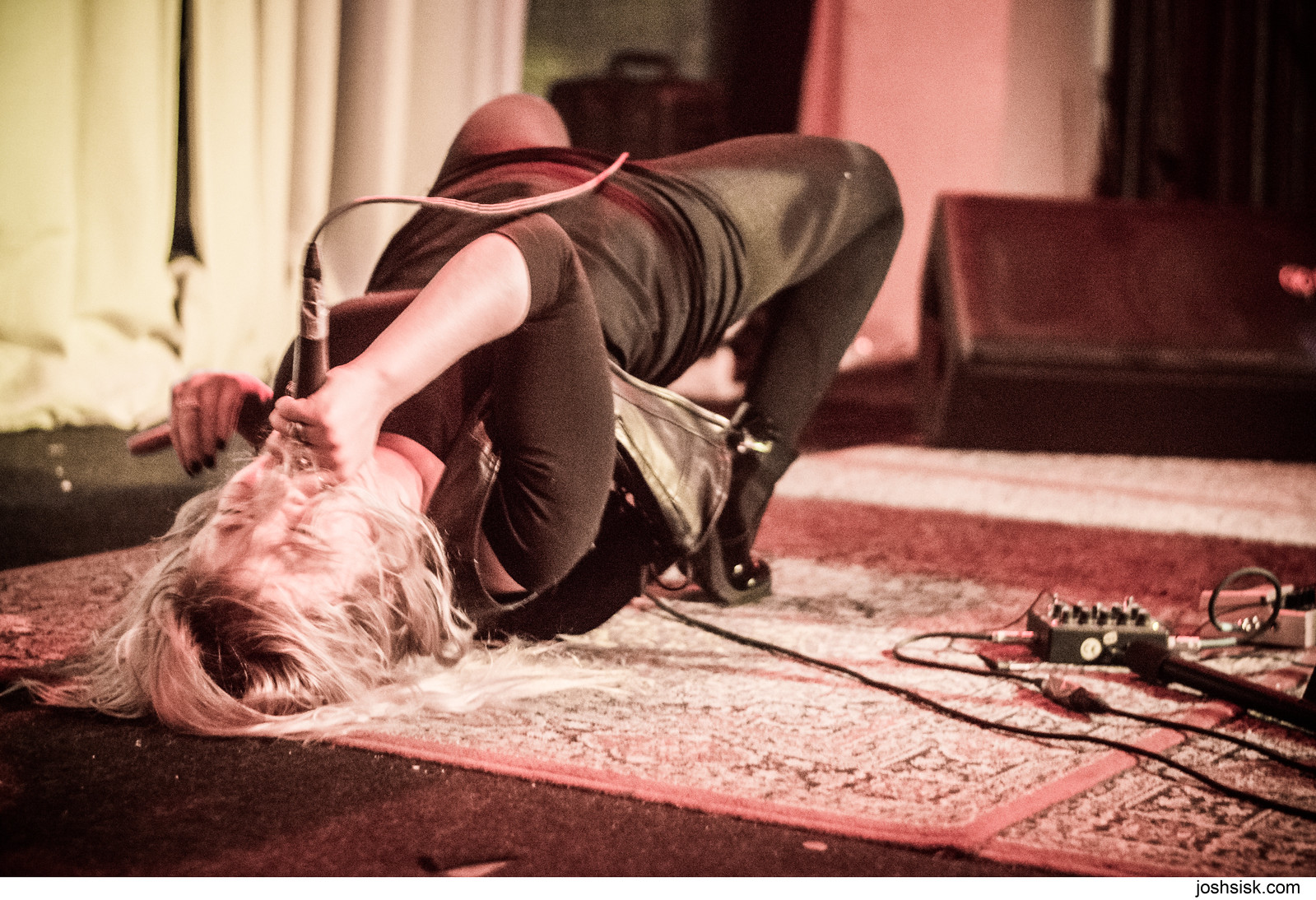 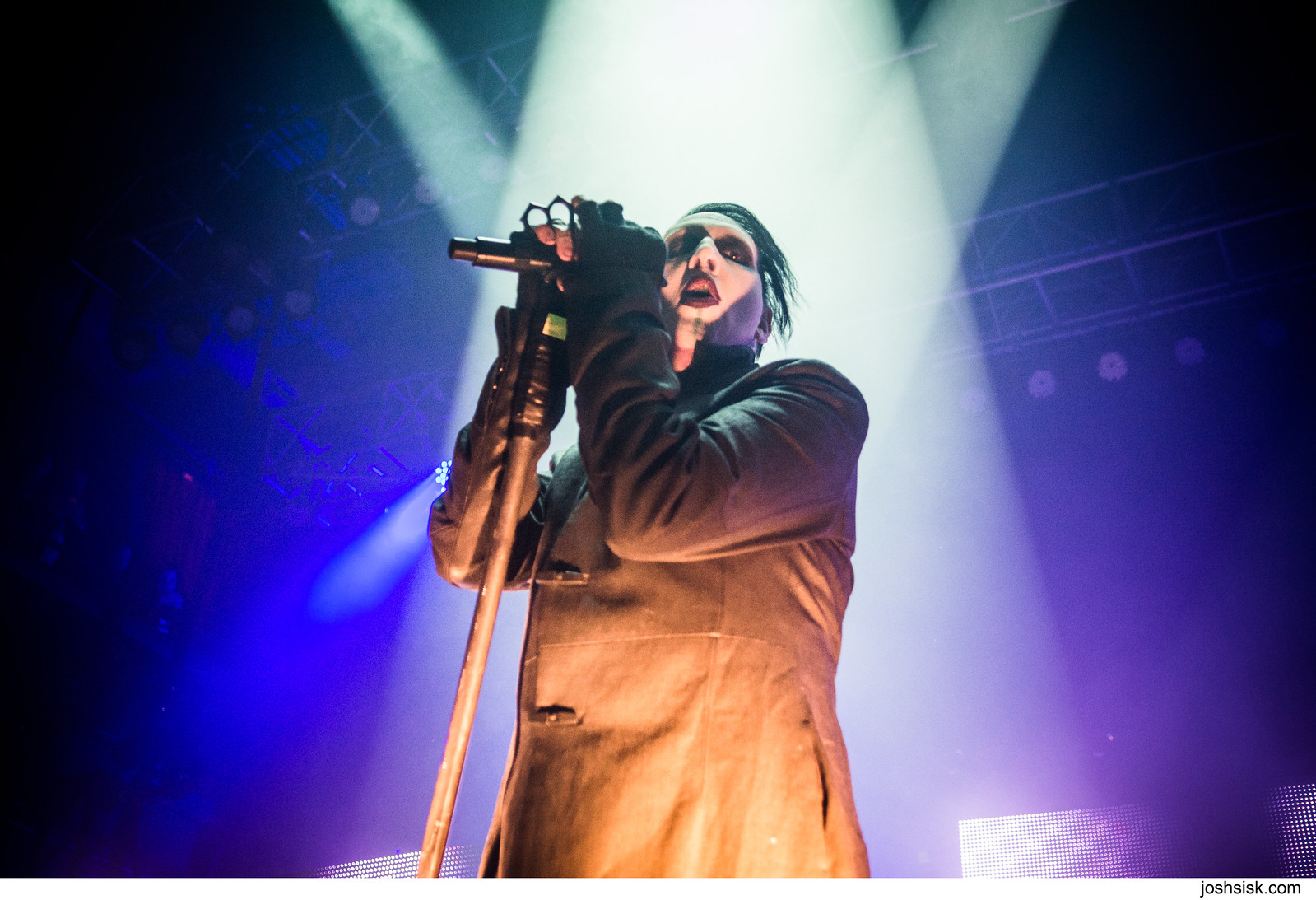