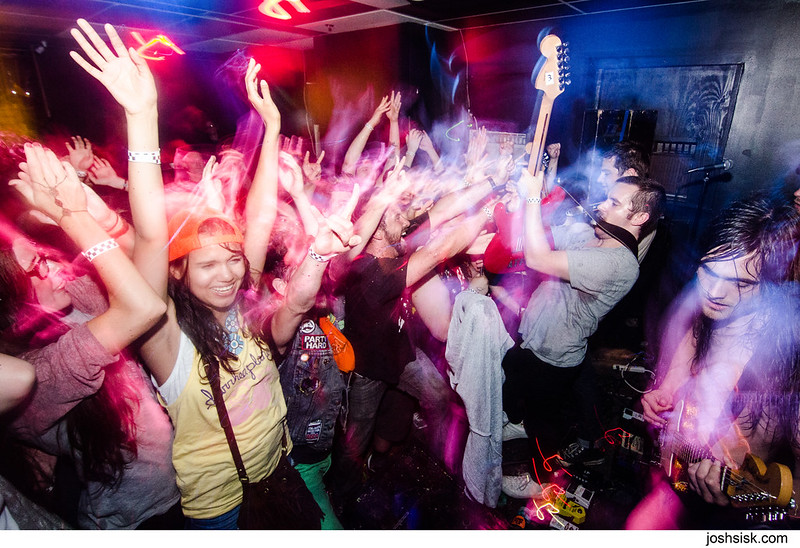 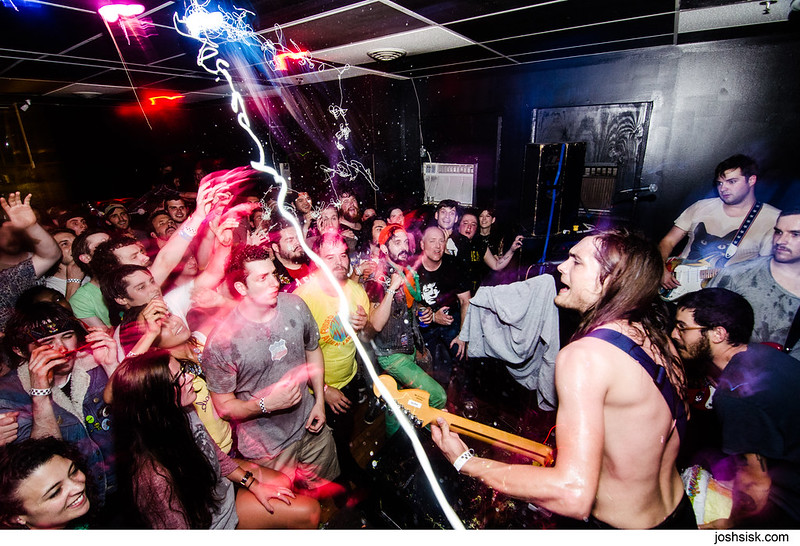 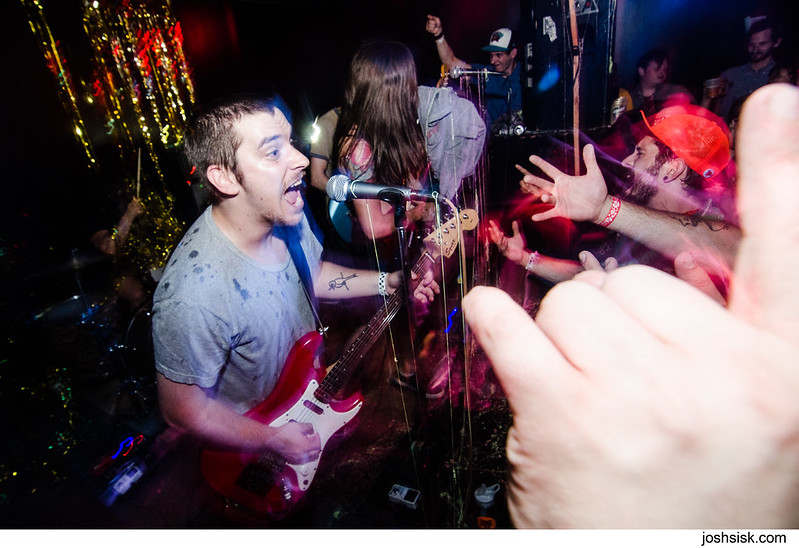 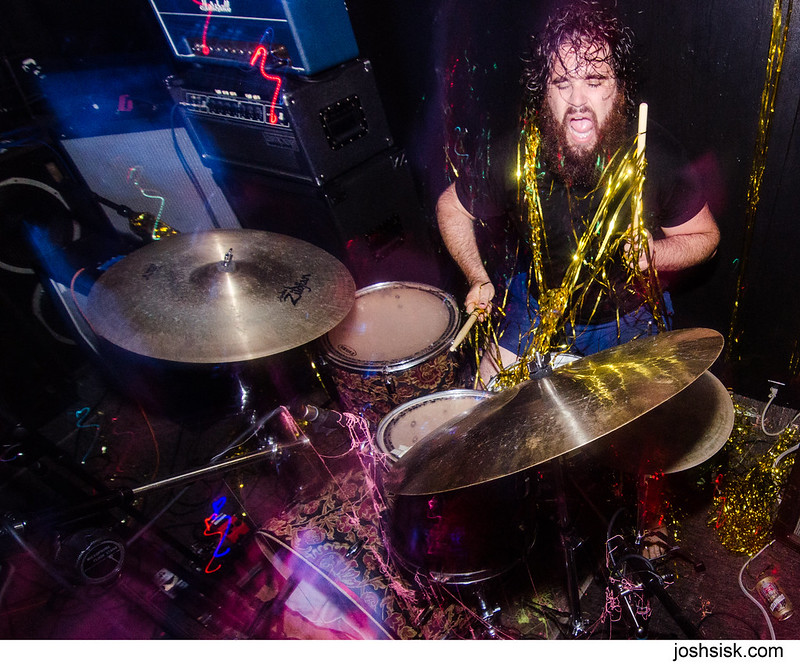 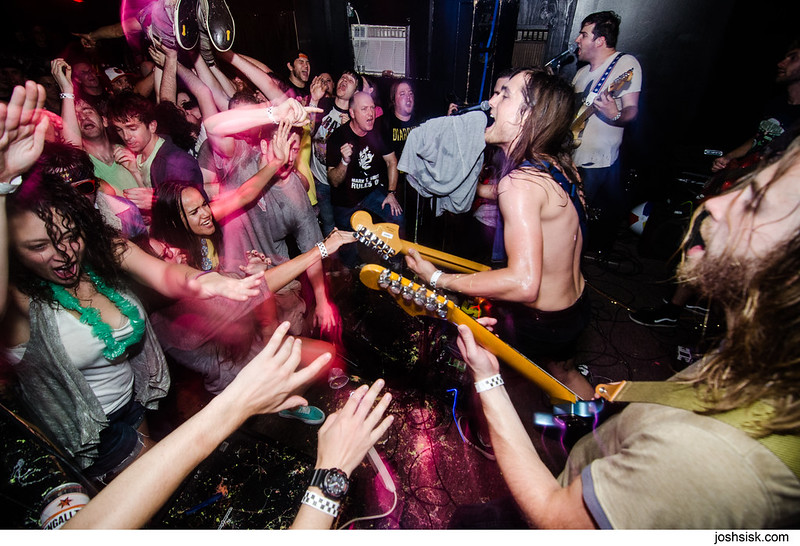 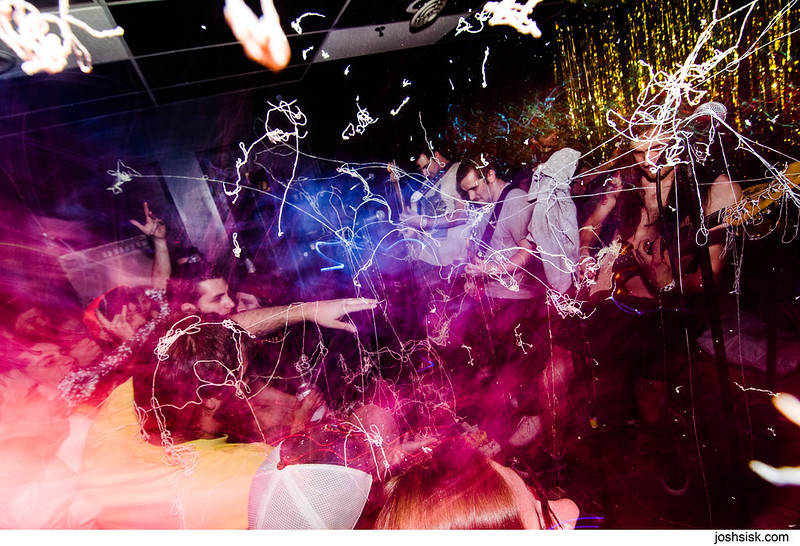 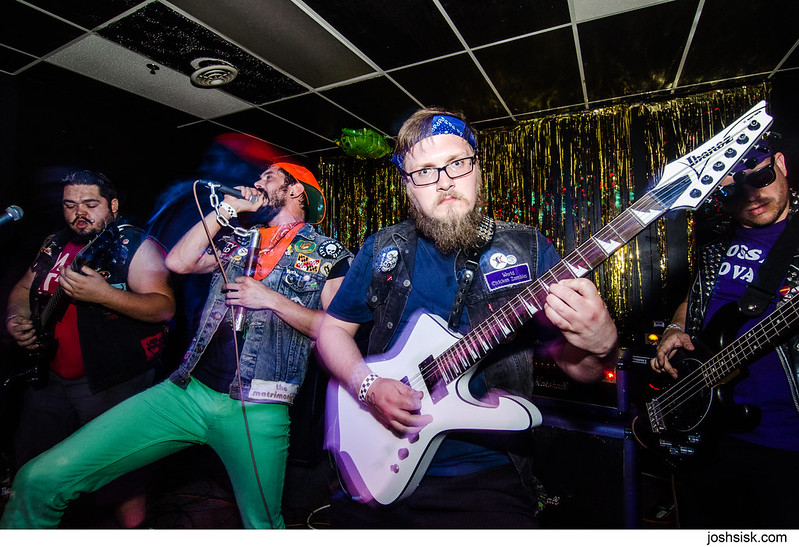 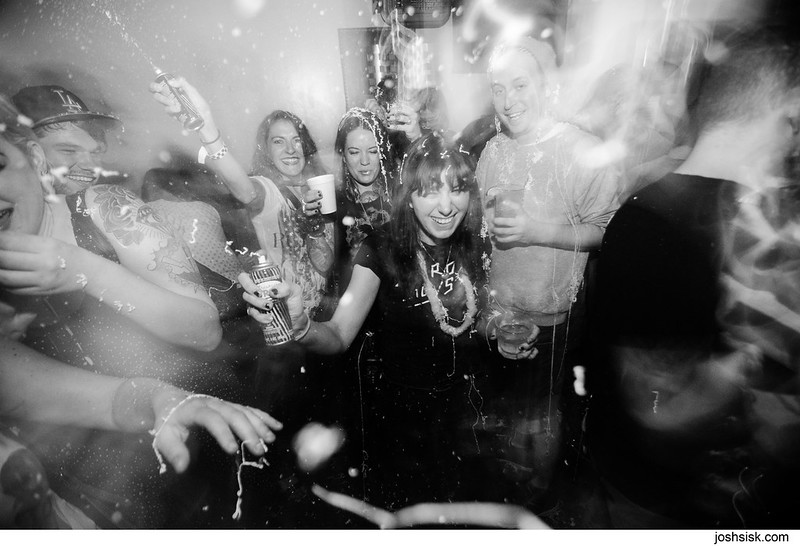 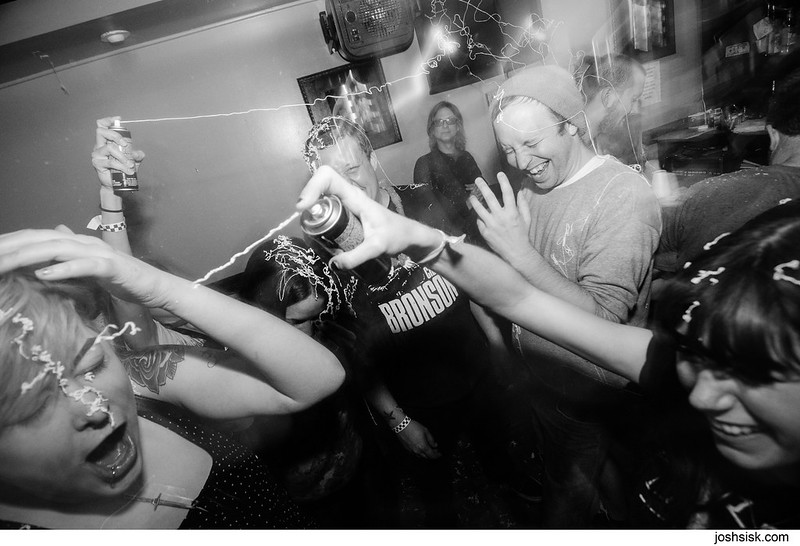 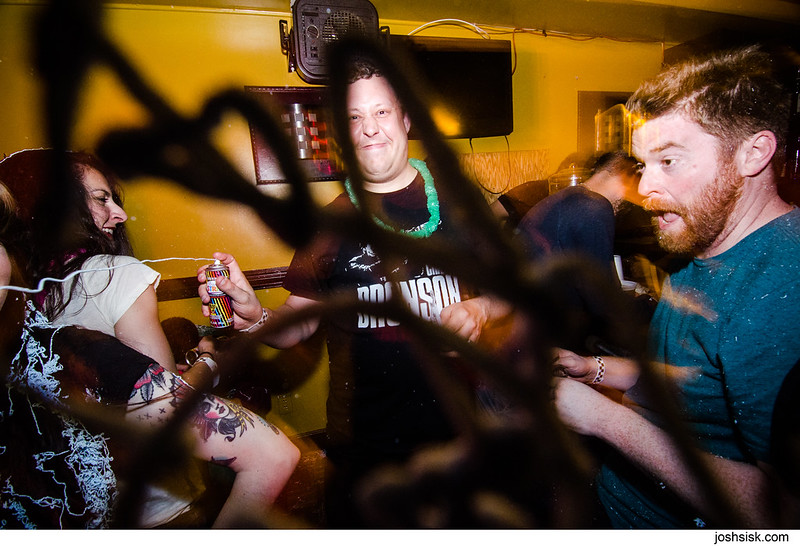 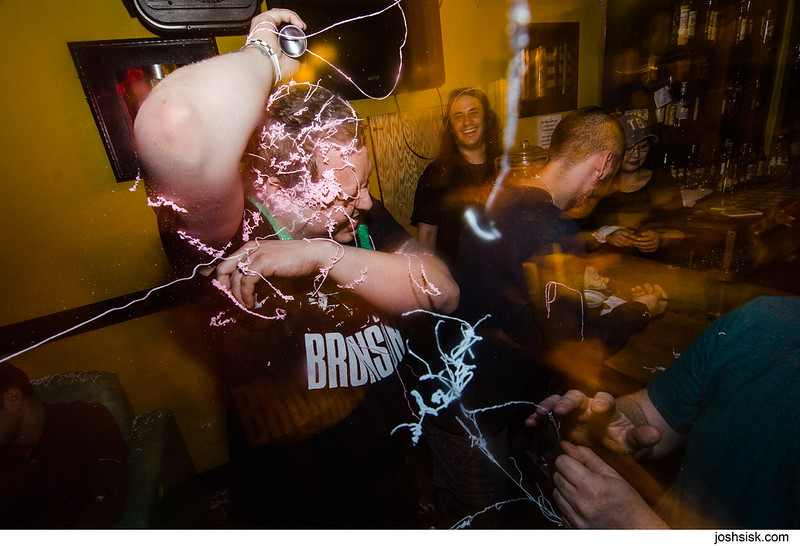 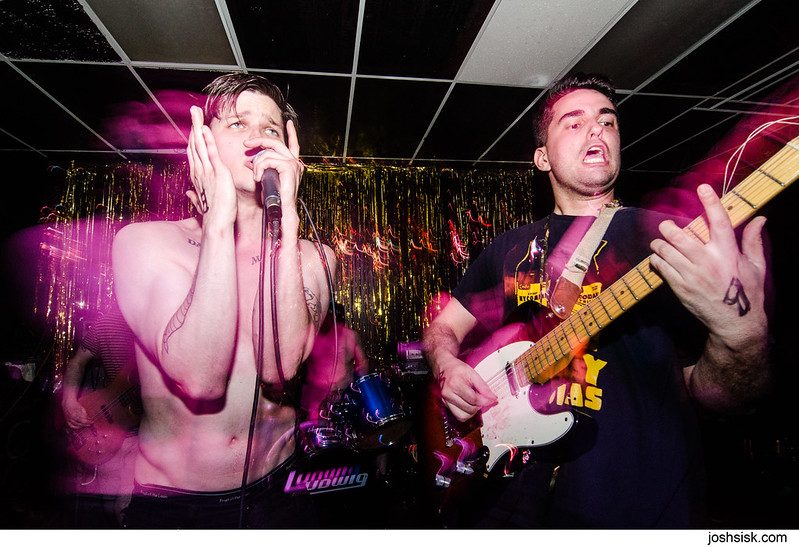 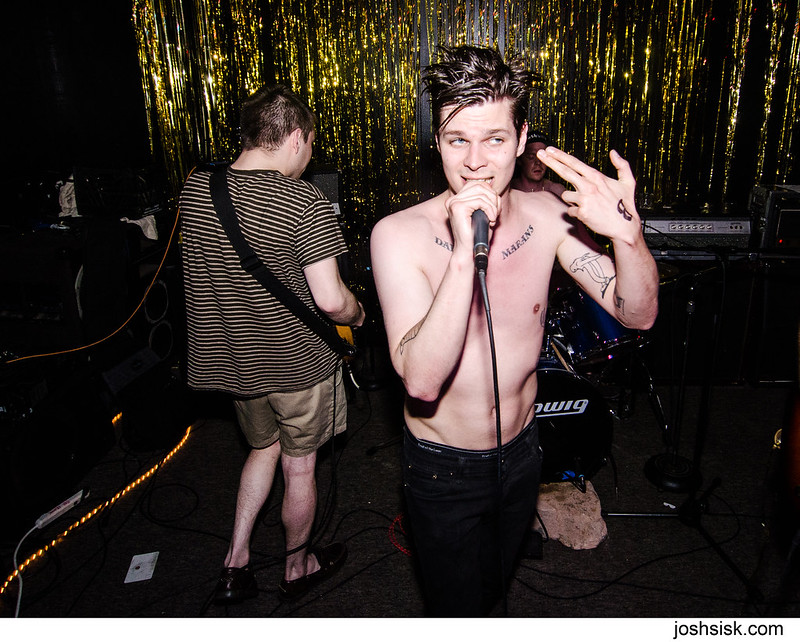 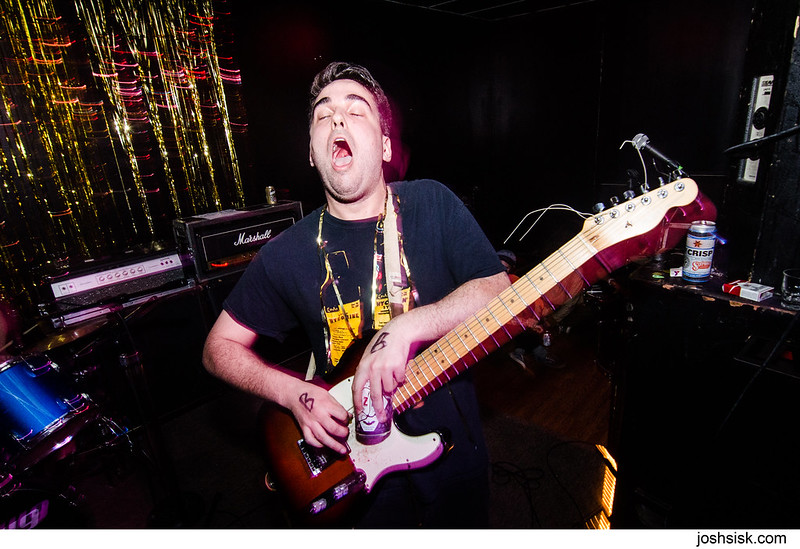 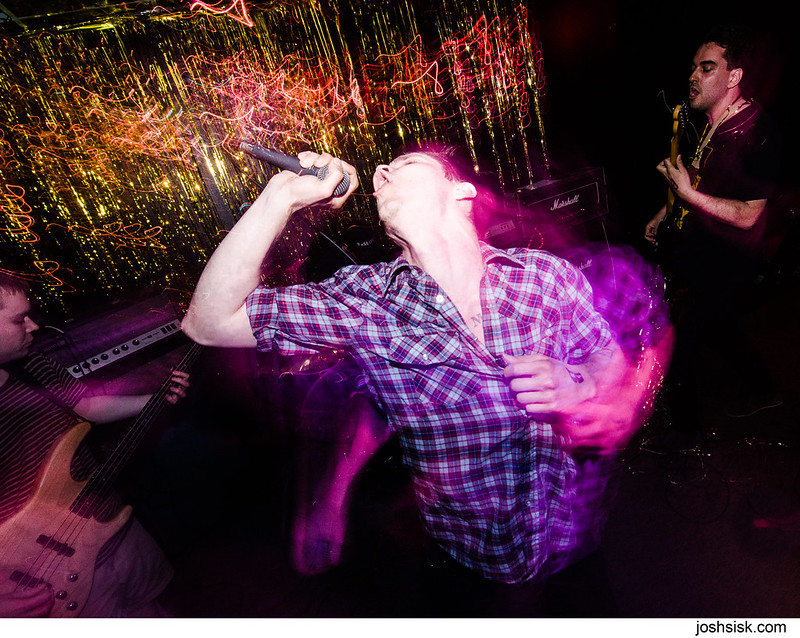 Friday night one of my favorite Baltimore bands, Big Christ, played their last show at the Gold Bar (itself winding down – this was the second to last night of the venue’s existence) with another local favorite, Old Lines. Big Christ has been around for a bit, playing noise rock/punk in the vein of Black Flag or Shellac… clearly enunciated, bold lyrics with pounding, lurching music backing it up. They have a couple release up on their bandcamp, but I don’t think any of them really compare to their live sound. I saw them play recently with Protomartyr and was struck by how good they sounded; Friday they had improved even more. Apparently one or more members are moving away, a shame, was looking forward to them developing further. 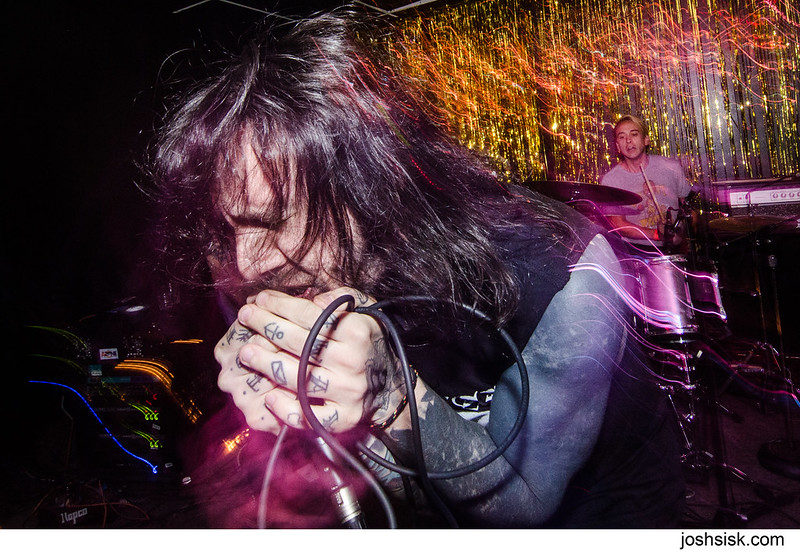 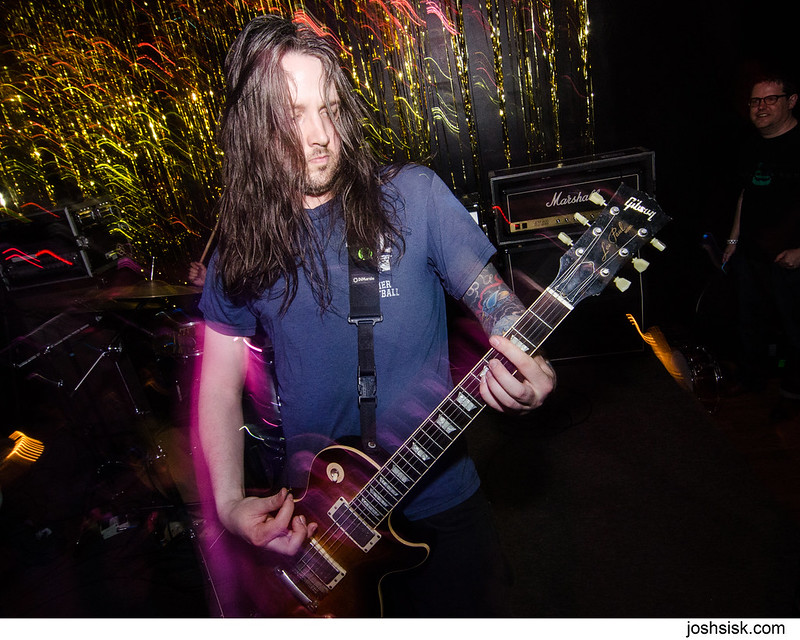 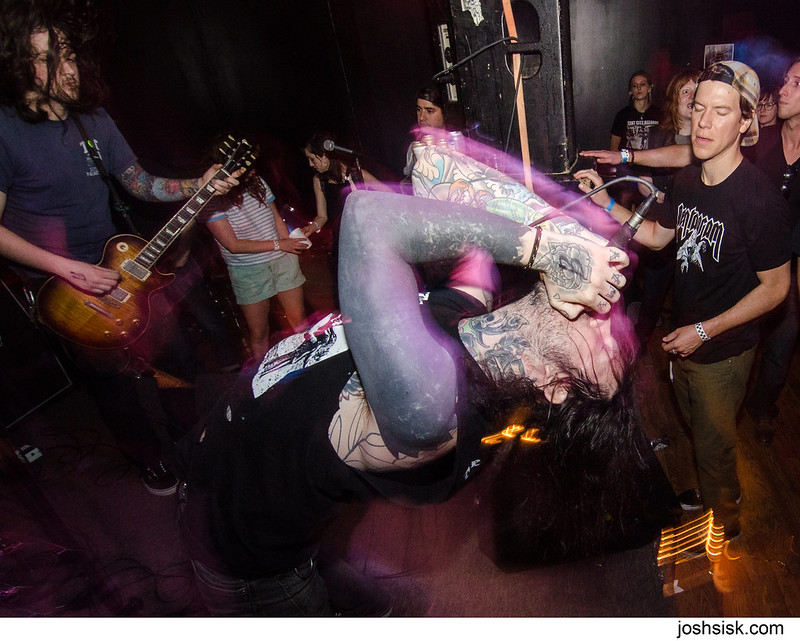 The night was capped off (after plenty of nightcaps) by my friends Old Lines, who I’ve been talking with about providing some promo photos for their upcoming release on No Sleep for awhile now. Finally the night seem primed for everyone to be drunk enough for it to happen… with the help of some local lovelies, of course. 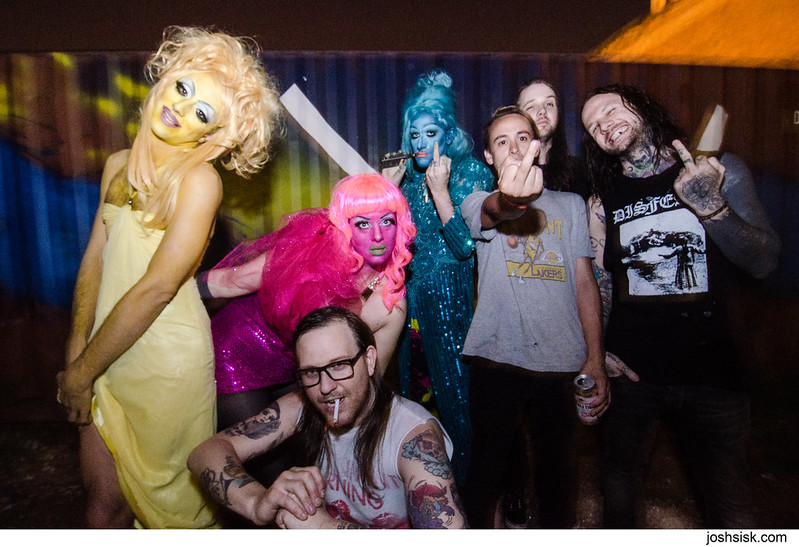 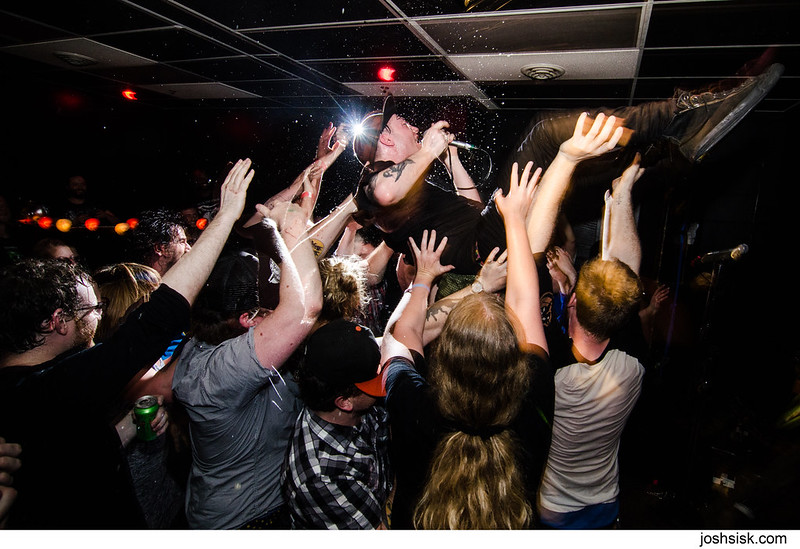 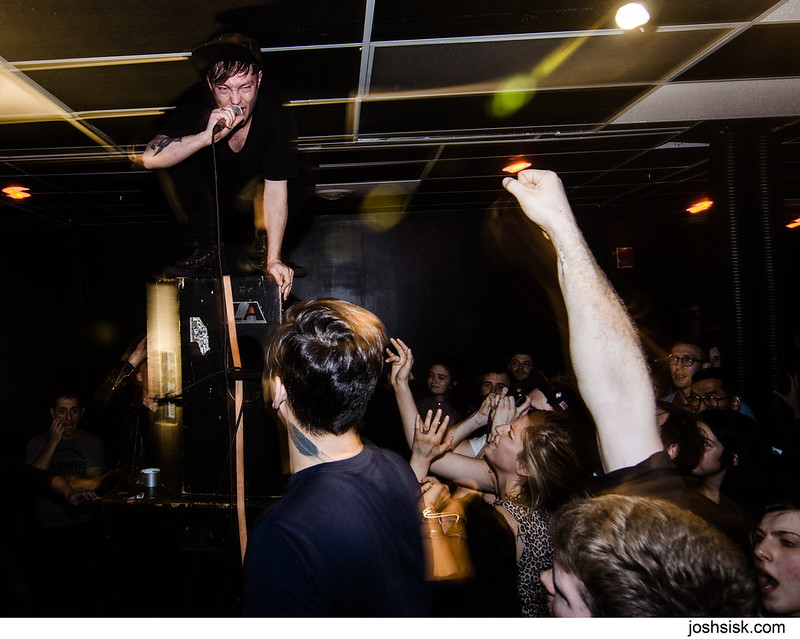 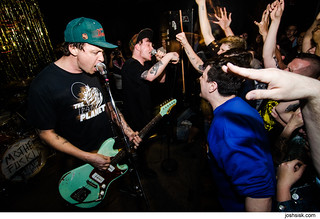 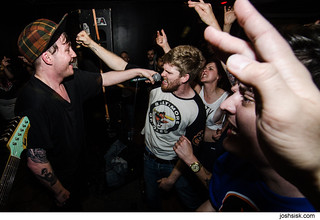 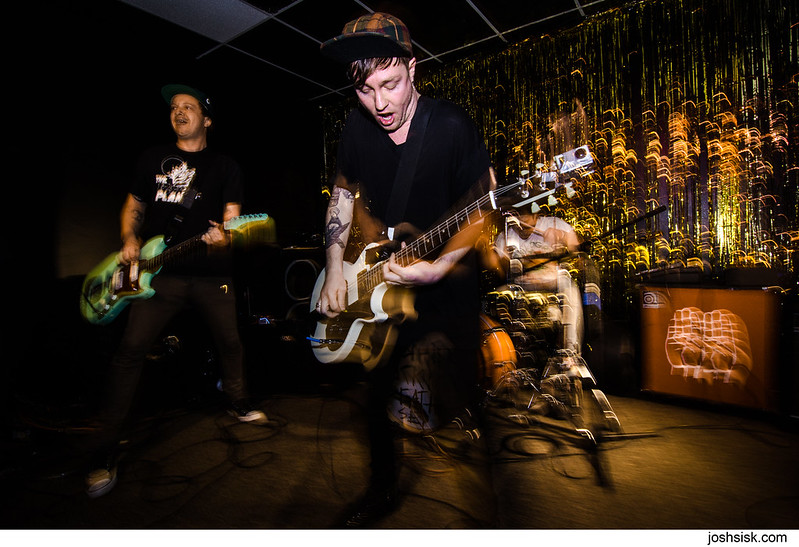