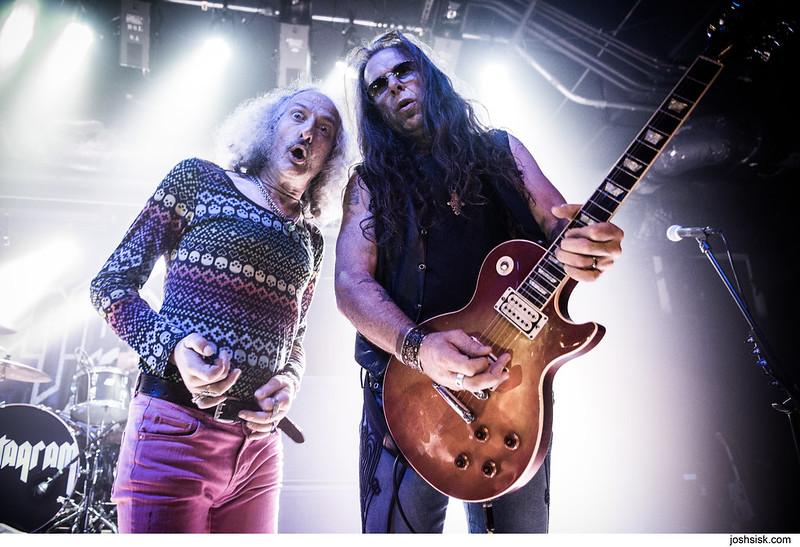 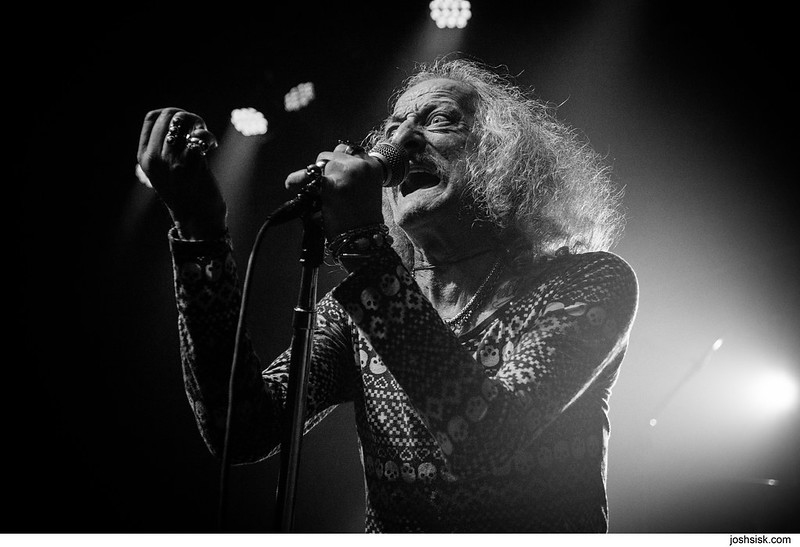 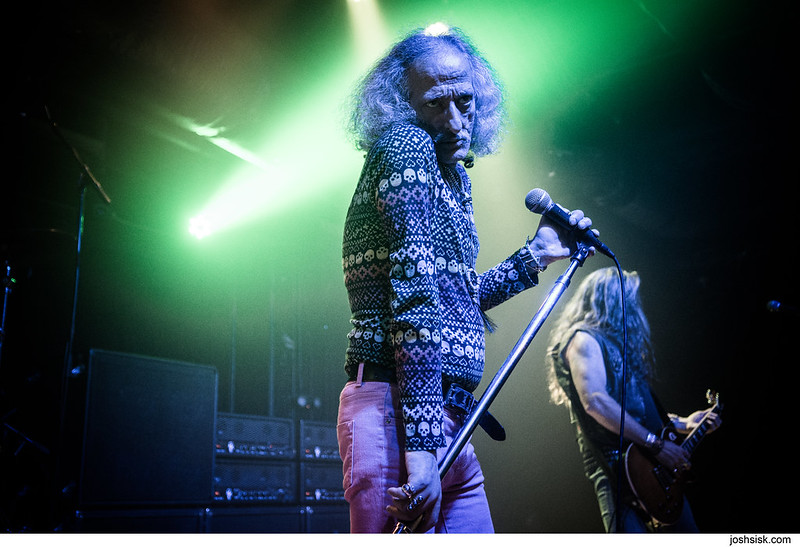 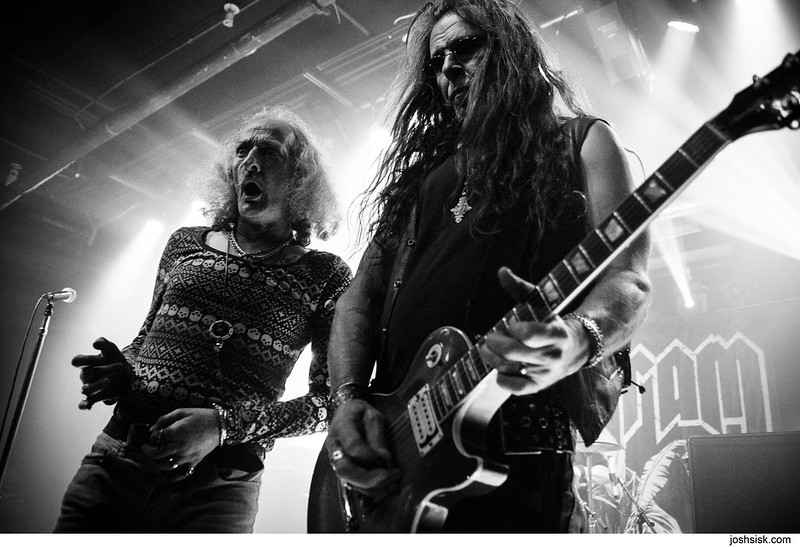 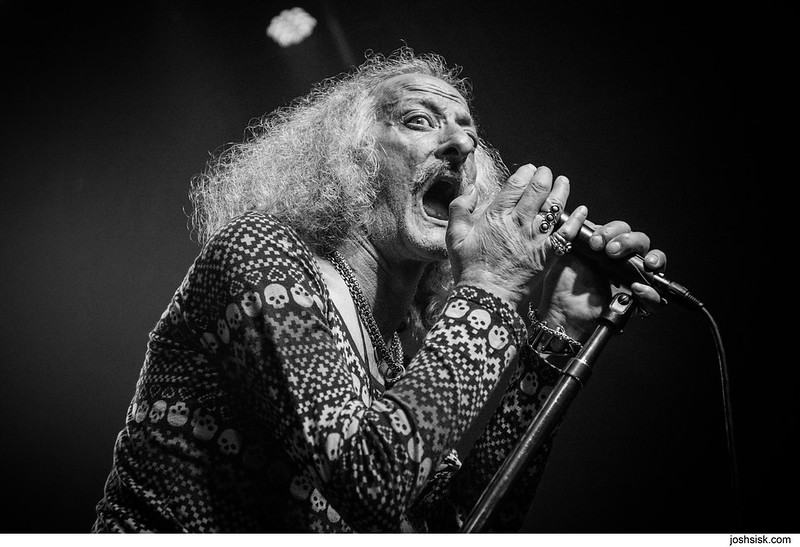 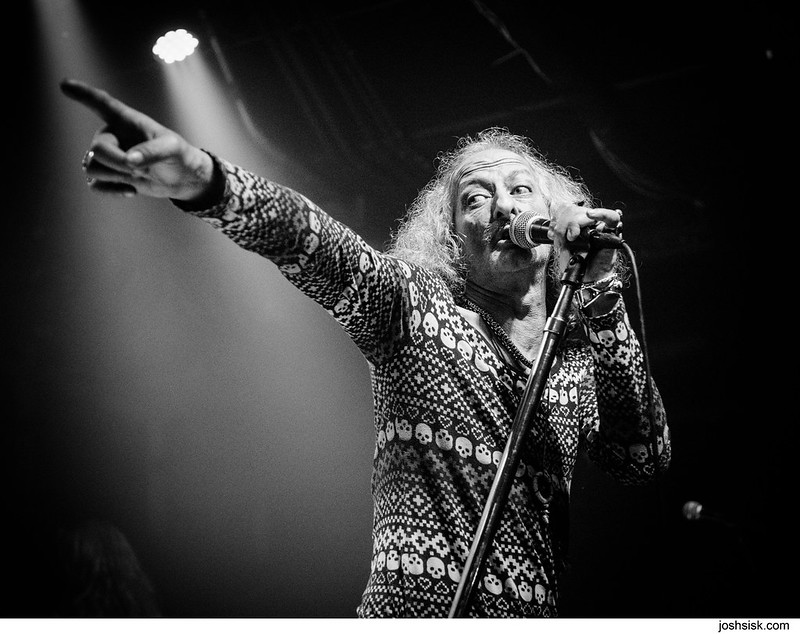 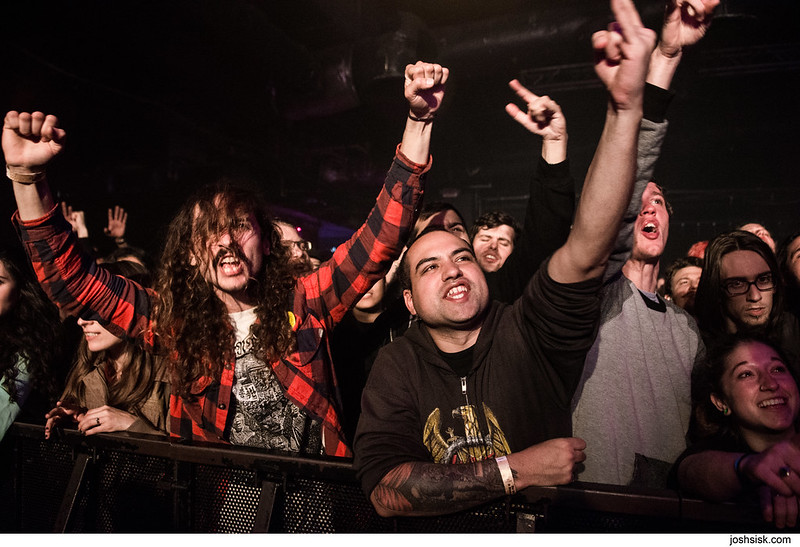 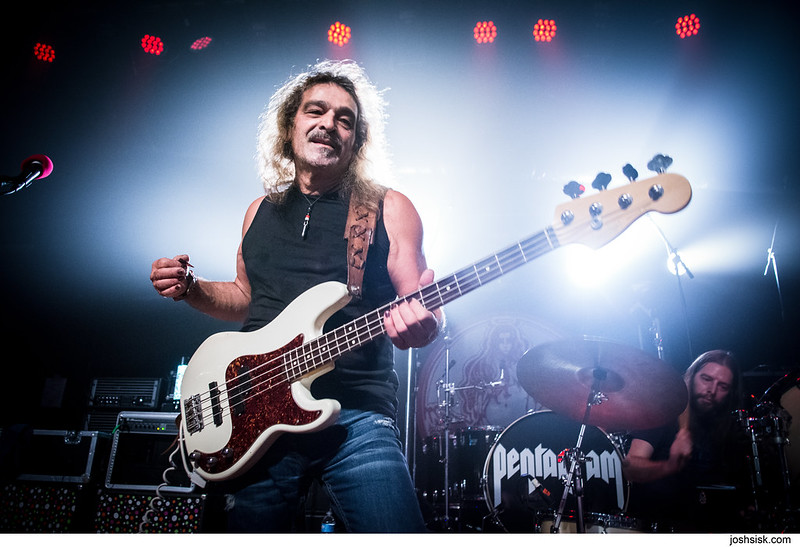 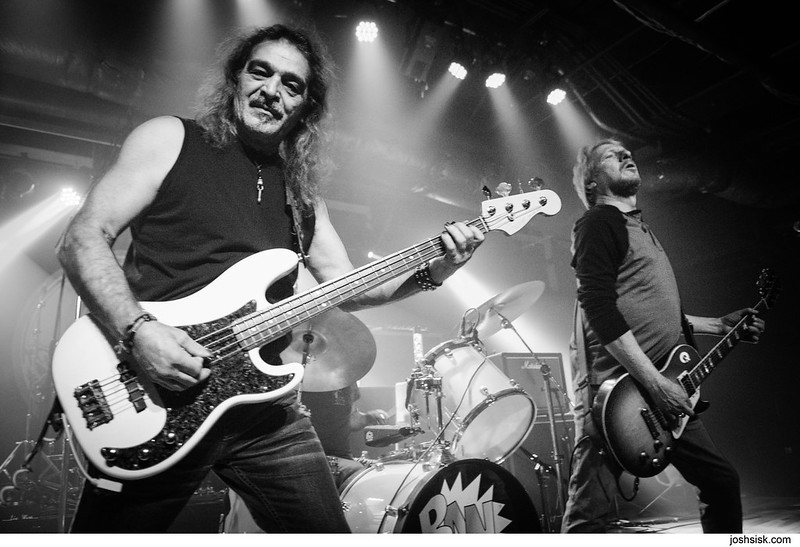 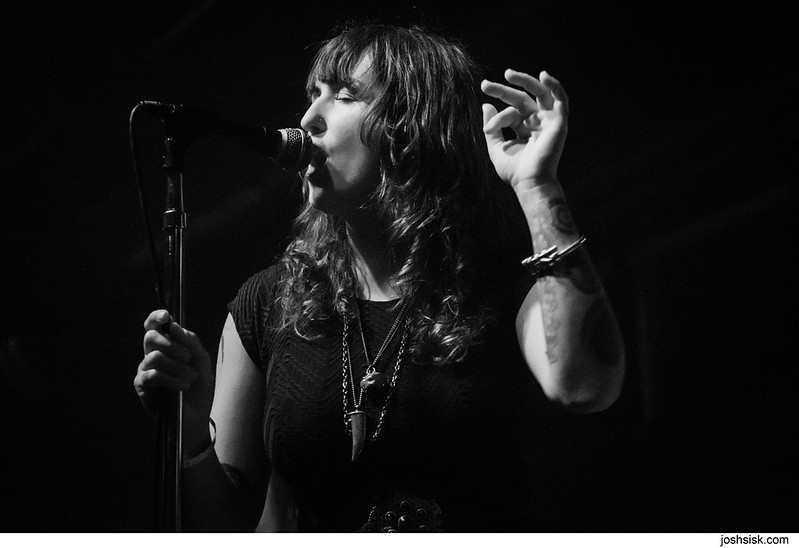 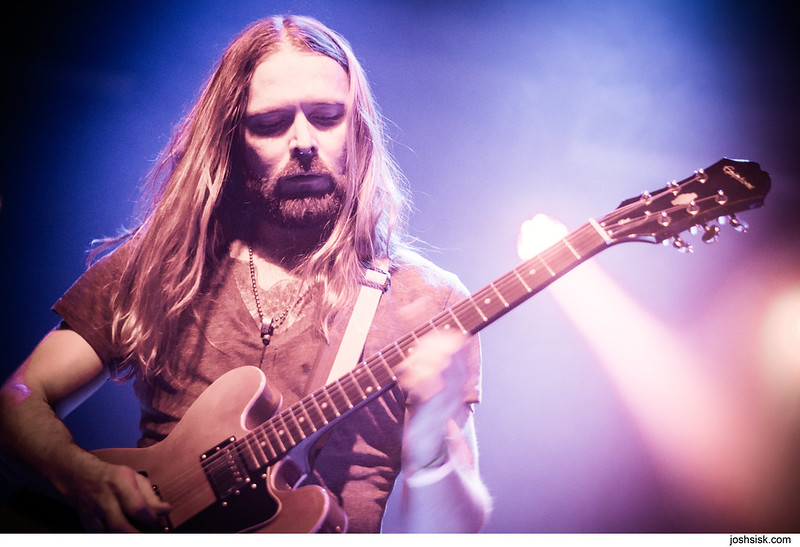 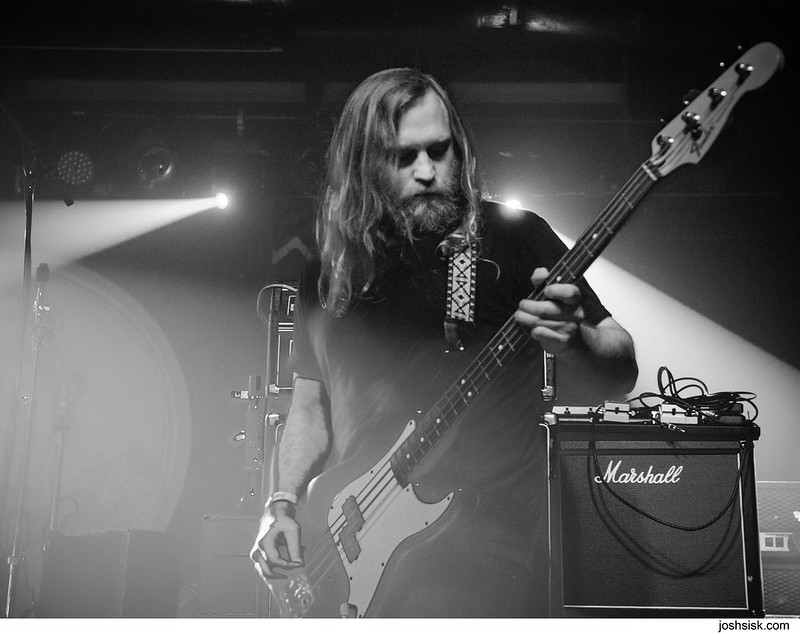 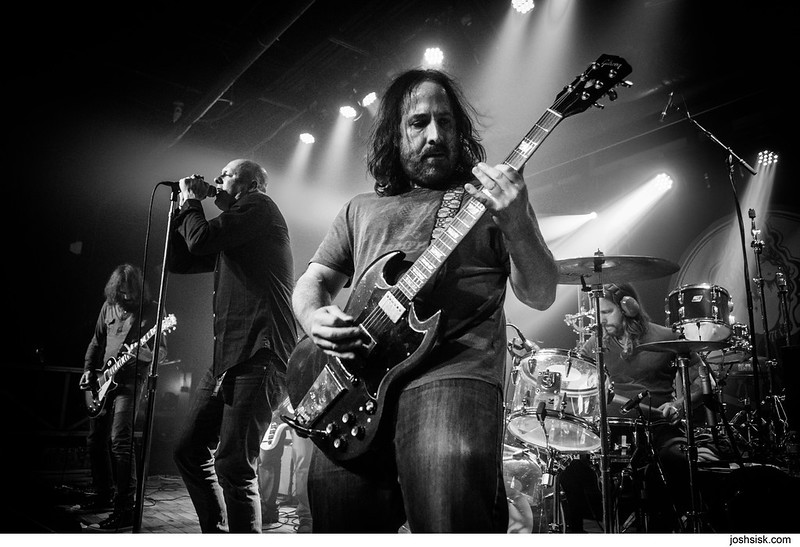 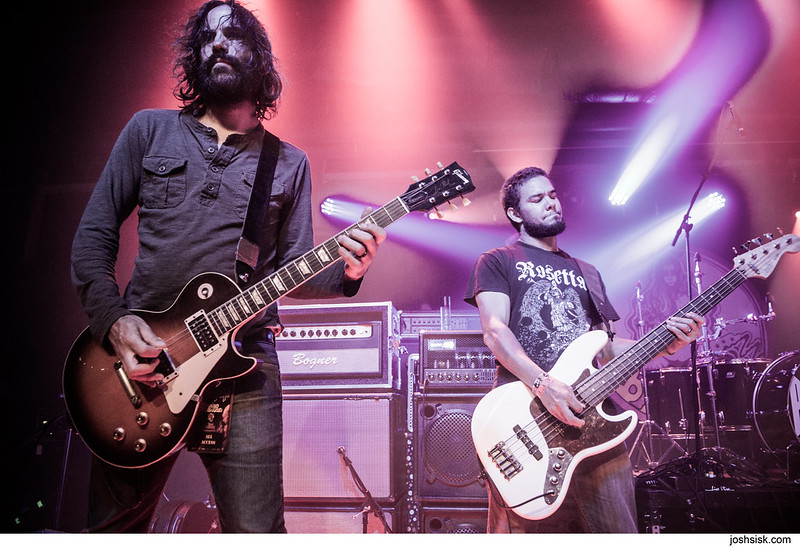 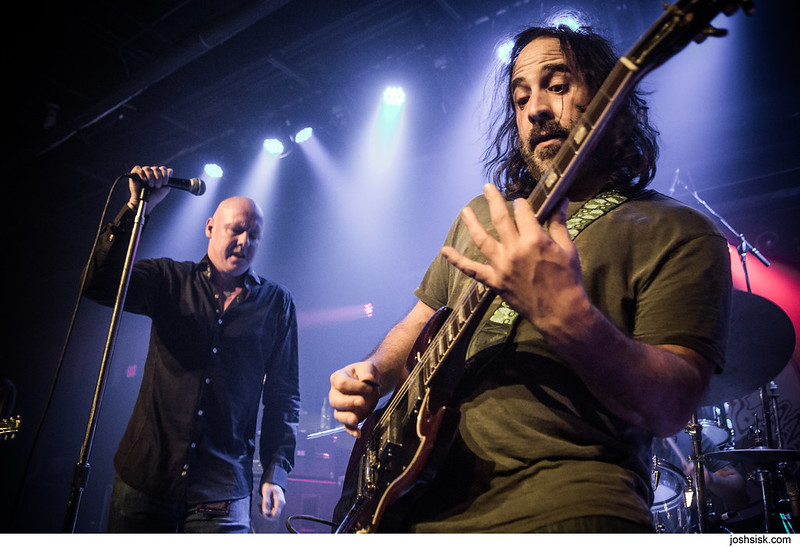 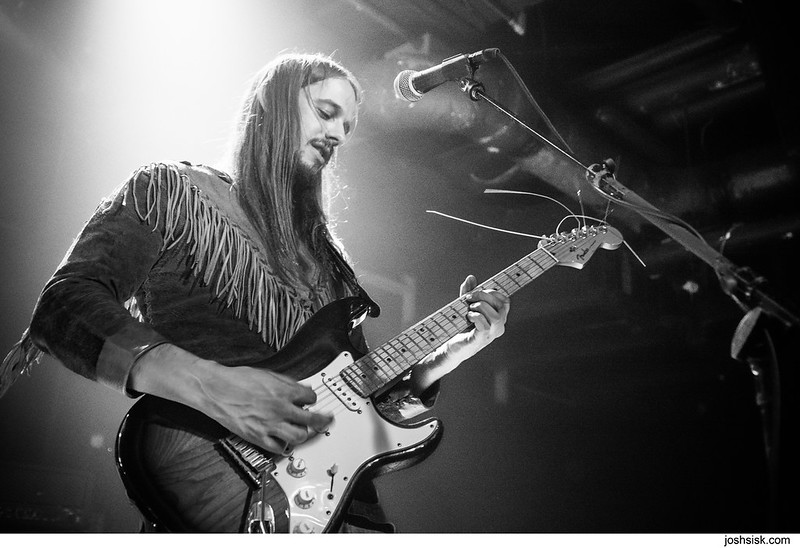 Last month, Doom icons Pentagram played Soundstage (which is really shaping up into a great venue for metal in Baltimore) along with The Pilgrim, Bang!, Kings Destroy and Radio Moscow. Pentagram shows are notoriously hit or miss, as anyone who was at their infamous Black Cat comeback show can attest, but this night they were on their A game. It’s also always great to see them with Victor Griffin, when he is back with the band everything seems to just run more smoothly and Liebling (the famously troubled frontman of the band) seems to hold it together more. They didn’t disappoint, one of the best times I have seen them (though not sure if that first time I saw them at Sonar can be topped).

It was great to see Bang! too, a band I had always heard about but never had the chance to see – they really seemed to have a great time on stage, the first half of their set especially killed. This was apparently one of the last shows for quite some time for The Pilgrim, one of my favorite Baltimore bands. Cool that they managed to get on such a sick bill.

SEE ALL MY PHOTOS FROM PENTAGRAM @ SOUNDSTAGE HERE.