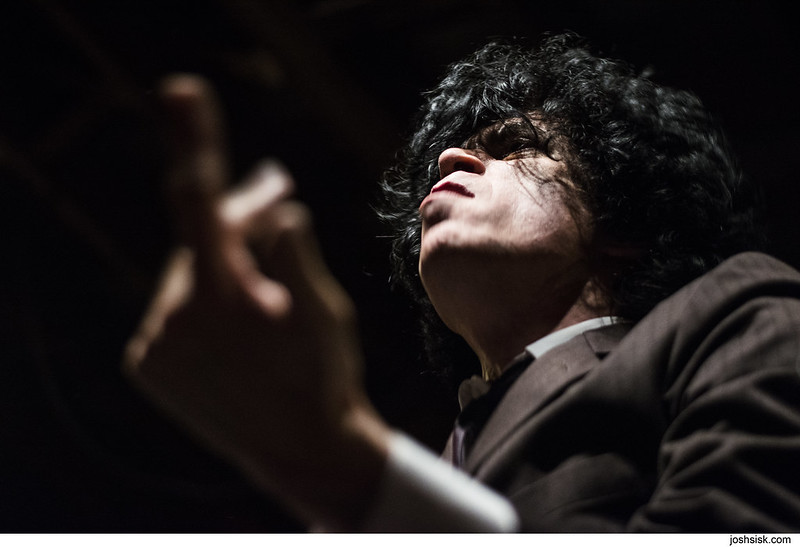 My good friend Chris Richards published an article today in the Washington Post (with photo contributions from yours truly) titled “How the â€œSassiest Boy in Americaâ€ became the most interesting man in rock-and-roll“, and I thought this would be as good as an occasion as any to post photos from the recent Chain and the Gang show at Comet Ping Pong in DC (which marked the release of their new record, Minimum Rock and Roll), as well as photos from the once-in-a-lifetime the Make-Up reunion at the Lithuanian Hall in Baltimore.

The Lith Hall show was pretty spectacular, mainly because I have a pretty low opinion of reunions, and most I’ve been to are fairly disappointing. I forgot, however, just how good of a performer Svenonious is – while I never saw the Make-Up in their heyday, I’ve seen all or most of his bands since and he definitely still has it. Strutting the stage, engaging in his crazy banter, busting his lip on the mic and bleeding without even acknowledging it… good stuff. The rest of the band brought it as well, though I wondered about the absence of Steve Gamboa on drums.

Flash forward a year, and I’m asked to go check out Svenonious’ current band, Chain and the Gang, play at Comet Ping Pong as they bring out their new record, Minimum Rock and Roll. Equally fun time, though minus the anthem factor of having known the songs for 15 or so years… but still, they have it down and know how to work with the crowd and the initimate atmosphere brought with it a sense something crazy might happen at any moment. I was surprised, however, to find the Gang opening for the Coathangers… perhaps a sign of the times? Perhaps not since a good chunk of the crowd seemed to leave after their site, skipping the headliners.

The Make-Up at Save Your Soul in Baltimore: 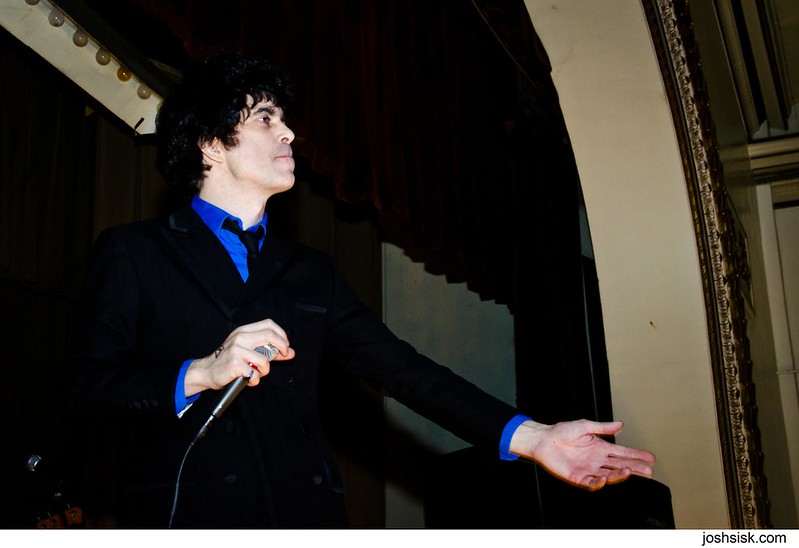 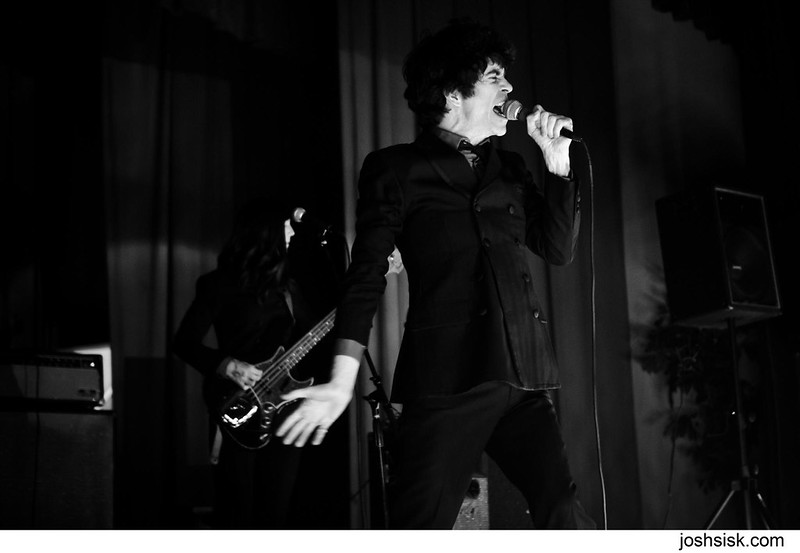 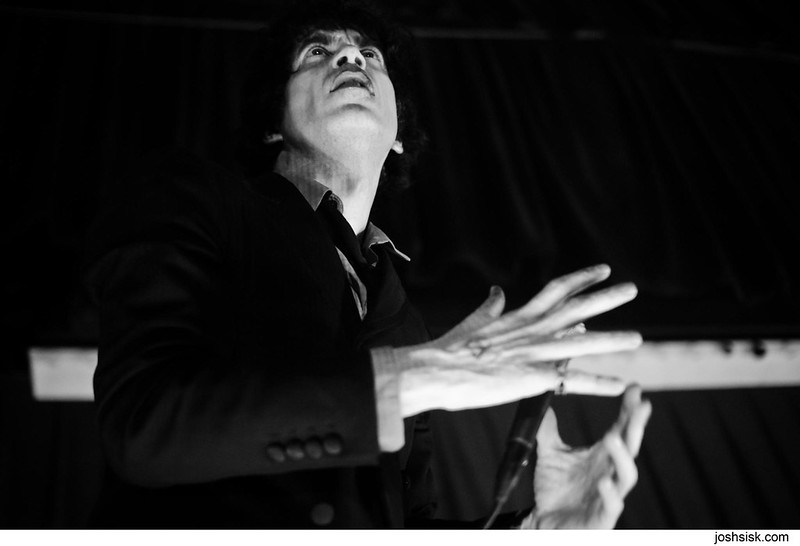 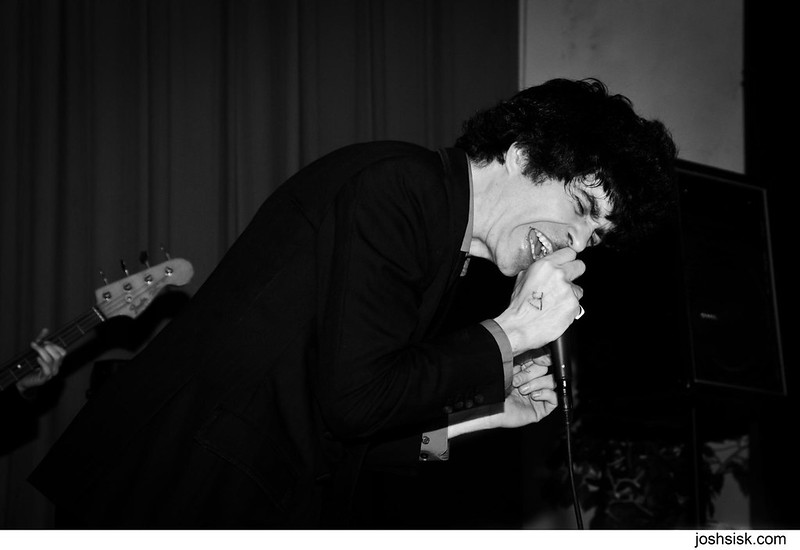 Chain and the Gang LP release at Comet Ping Pong: 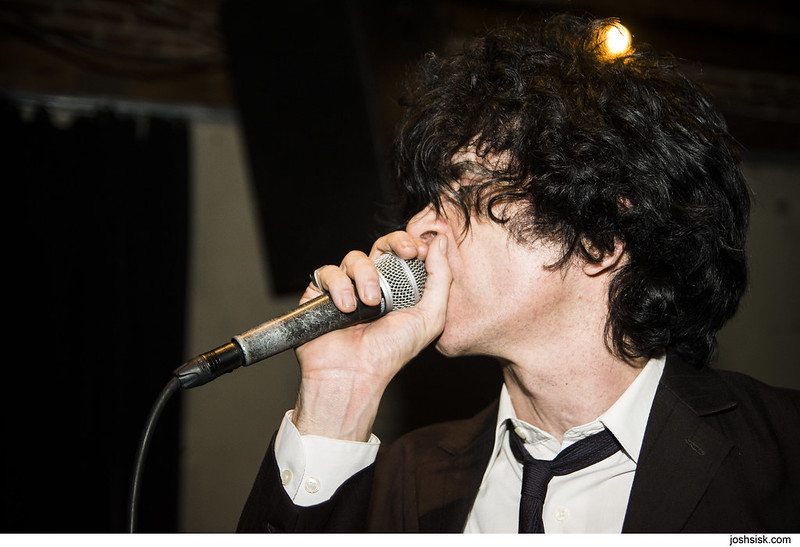 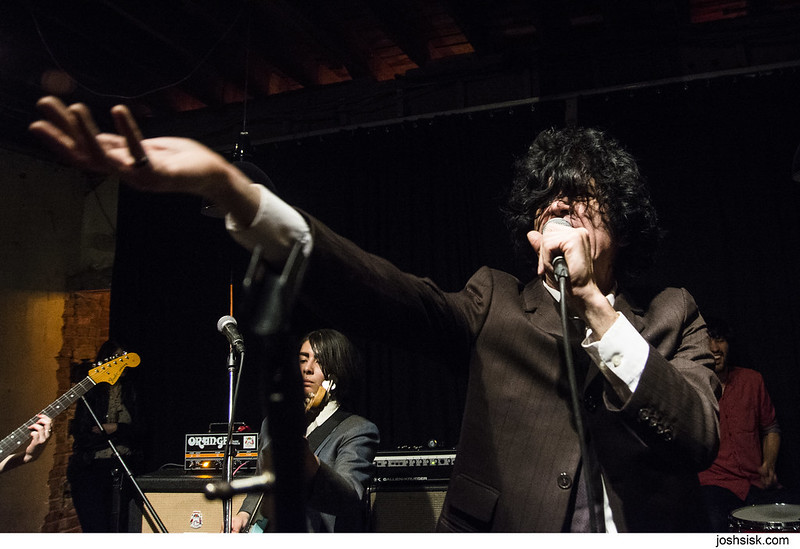 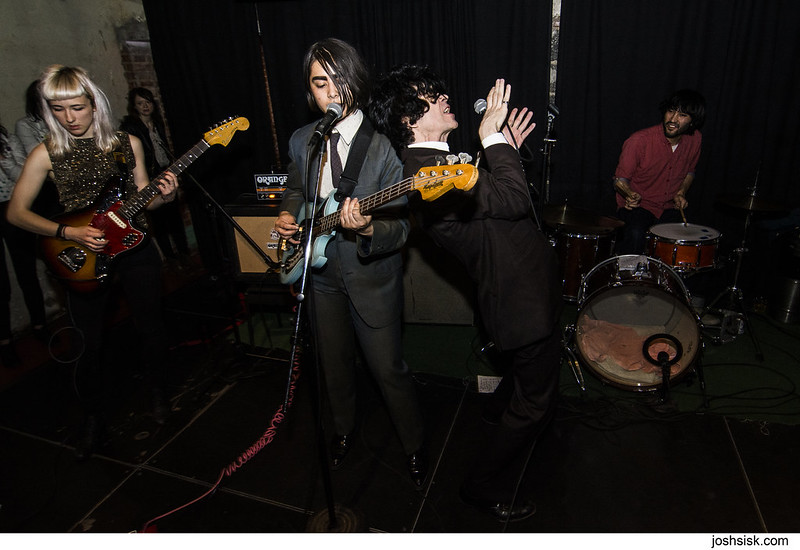 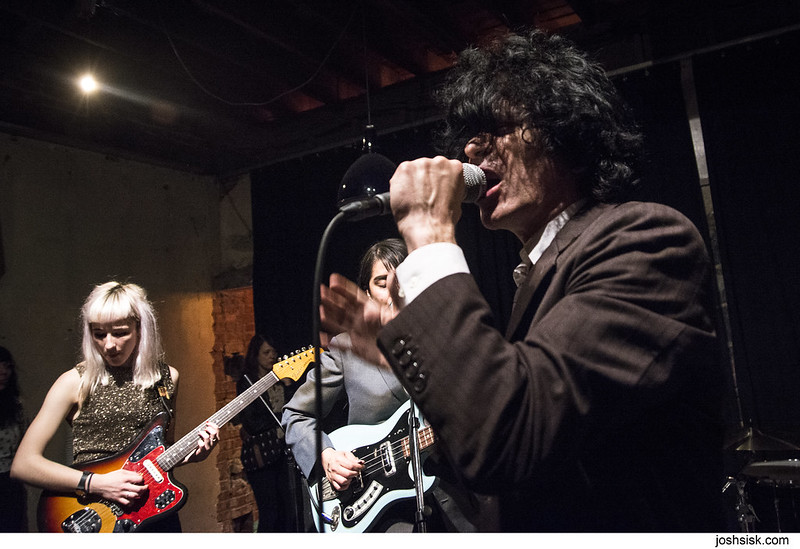 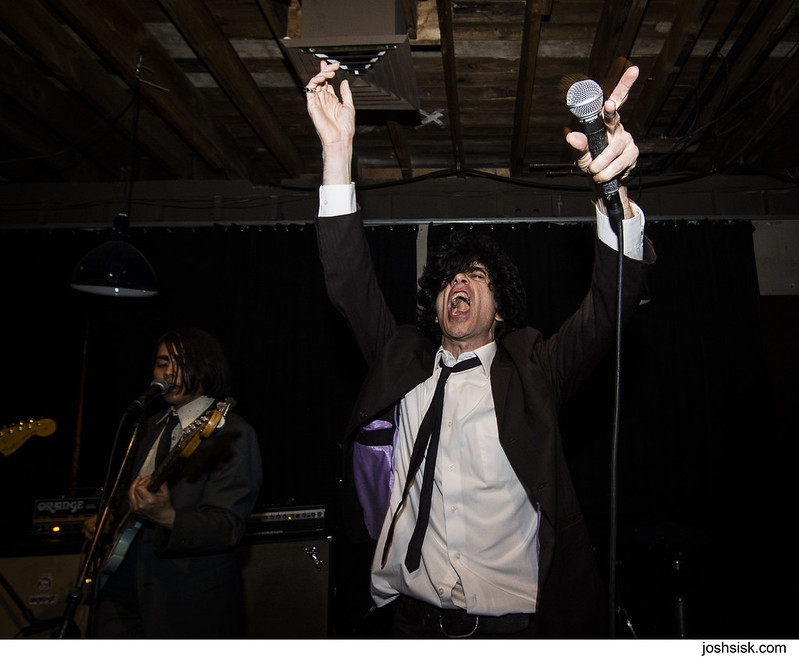