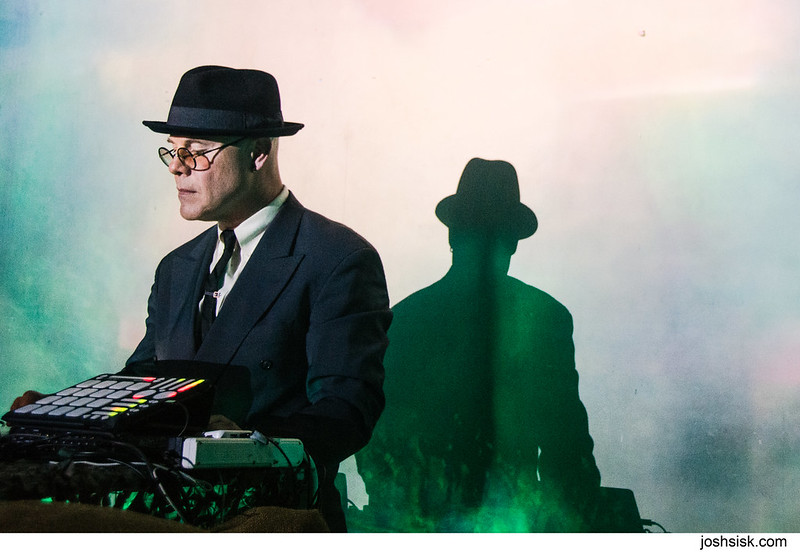 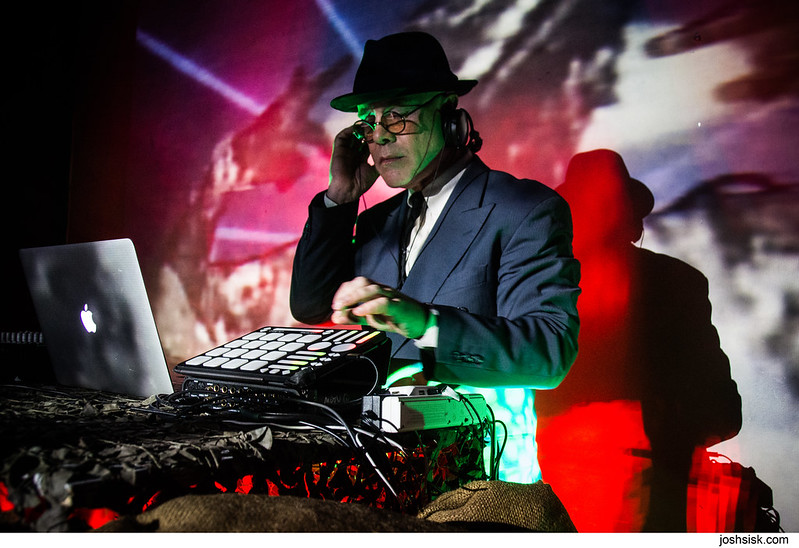 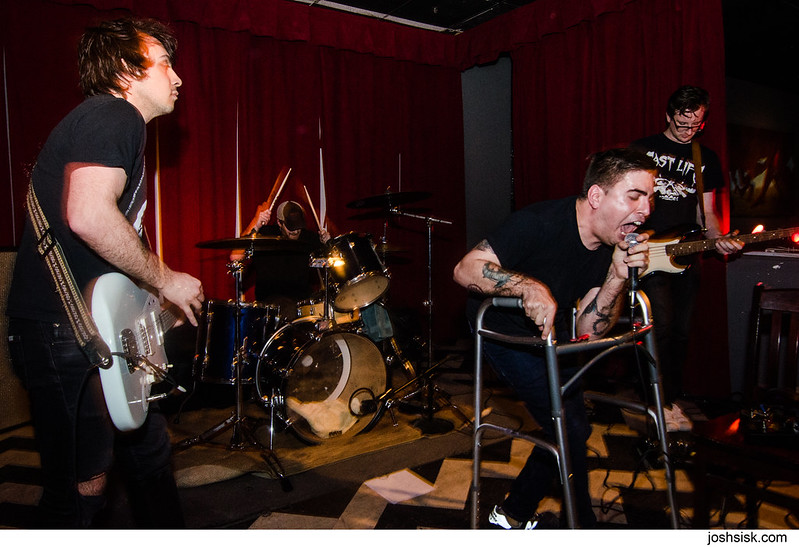 Uploaded some odds n’ ends last night, among which were included the above: photos from Thomas Dolby’s (of she blinded me with science fame) first DJ performance, which was at the Paradox in Baltimore, and photos from a Birth (Defects) show at the Wind-up space, among many more. I still post photos on my Flickr, because of ease of use and the fact that I just have such a huge library already there, so if you want the raw feed, follow me there.

A note about the Dolby DJ set- it was pretty disappointing, I must say. Partially because so much effort was spent on presentation, so I was expecting something pretty cool. He had a DJ booth set up like a machine gun emplacement, with sandbags and walls and stuff, and a big projection thing going. But his DJ selections were just standard 80s fare… nothing too bad or anything, but the song selection just didn’t match up to his level of art direction.